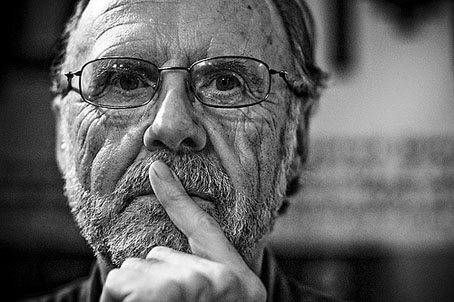 This is the 3rd and last episode of Amm's former Keith Rowe. The inventer of the tabletop guitar. Composer / improviser, painter ......