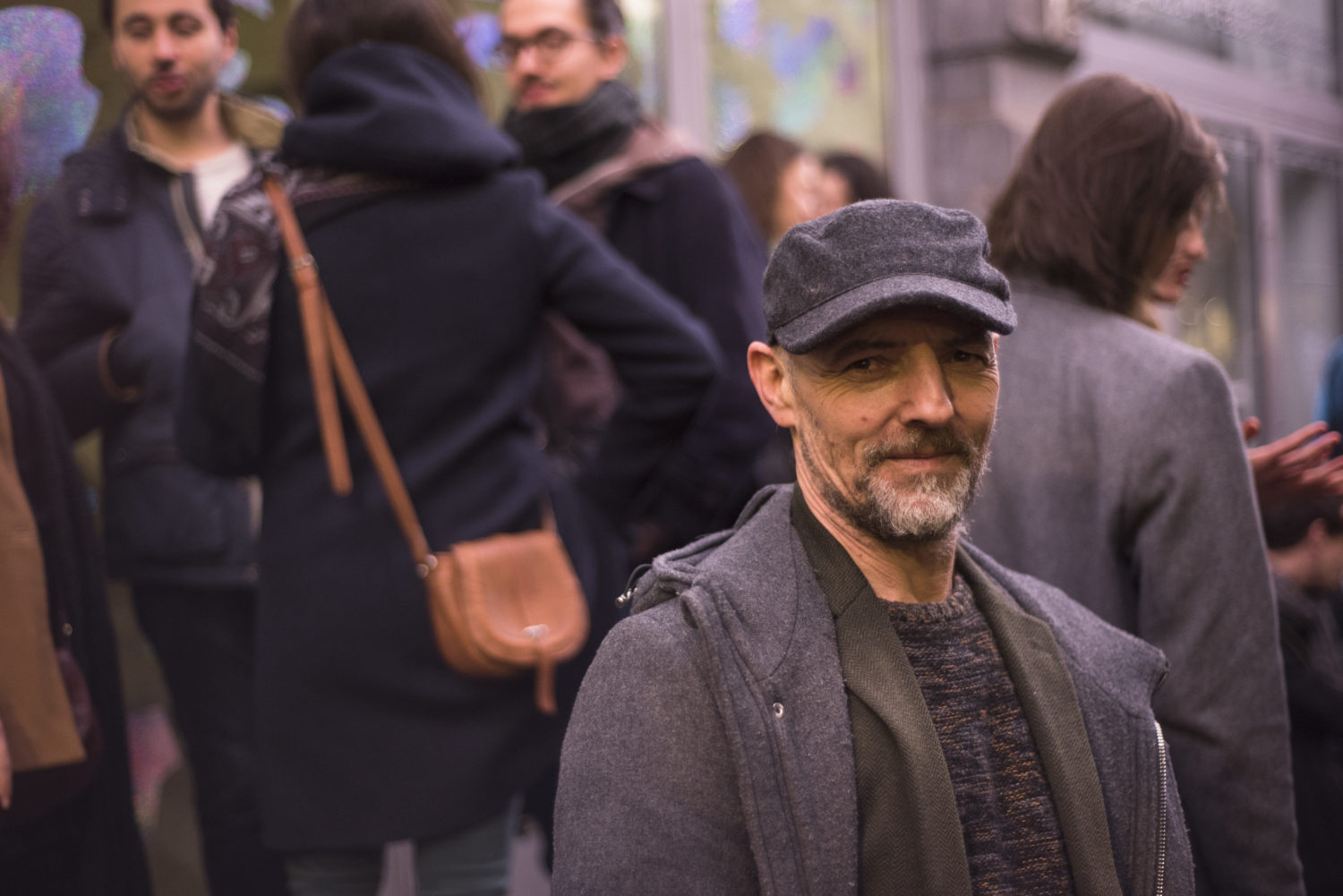 Caspar Brötzmann will play in a trio formation

CASPAR BROTZMANN is one of the most unique and innovative guitarists of the last forty years. With his Berlin-based trio MASSAKER, he evolved a whole new autonomous approach to writing rock songs, starting from sounds that were widely considered ornamental if not detrimental “sonic waste” such as shrieking feedback and droning overtones. This plethora of sounds were arranged into tracks to sound like breaking concrete, grinding metal, or bursting glass, at once monumental and threatening, impenetrable and hermetic, yet also archaically tender and loving. Even today, as the art of noise has reached a level of sophistication that no one could have imagined thirty years ago, CASPAR BROTZMANN MASSAKER‘s music is resoundingly singular. Ultra-heavy riffs and beats, ominous tribal chants, and a raw physical force is conjured up by these three sinister and proud minds of their era. Their unhinged, unified stream of energy is captured on these remastered reissues and the results are thrilling. Born in 1962 in a post-war divided Germany, Caspar Brötzmann started out playing the piano, his main inspirations included, Hanns Eisler, singer Ernst Busch, his mother’s “Hausmusik” (German tradition where the family gathers to play their instruments together), and also by the roaring sounds of his father, virtuoso saxophonist giant Peter Brötzmann, aka “The Teutonic Axe“ – a key player in the European free jazz movement, Fluxus artist, and ideologically adamant communist. Caspar lived in fear and awe of his strict father, and he took to the guitar knowing that Peter and his peers sneered at Americanised music, and especially electric guitars and the hard rock sounds that appealed to Caspar, the likes of Ritchie Blackmore, Jimmy Page, and Jimi Hendrix. The guitar became, Caspar says, “his shield against the unsettling world”. “It wasn’t about virtuosity” Caspar continues “rather the love of the instrument”. Caspar didn’t have any formal training, but Hans Reichel – a family friend and an avant-garde guitarist who built his own instruments – showed him the ropes. Hans taught Caspar how to manipulate the workings and mechanics of the guitar. Caspar’s left-handed instrument is less of a nod to left-handed Hendrix and more of a technical improvement to Caspar’s own playing, allowing for a stronger low end, better access to the volume control, and the vibrato bar, all of which gives CBM’s music an unparalleled dynamic range. Southern Lord records reissues a series of five Caspar Brötzmann Massaker albums in 2019, starting with the masterful debut The Tribe (originally released in 1988) and second album Black Axis (originally released in 1989) – remastered and presented as they were when originally released. K-Group is Paul Toohey's solo drone project. In mid/late nineties he was member of arguably one of the most influential drone outfits ever Surface Of The Earth. A band whom have set a bookmark in feedbacking drones worldwide. K-Group just followed this road with a cd on Corpus H. while the Fusetron/Fisheye outputs teamed him up with the electronics from Omit. The biggest difference with other drone outfits being they are going deeper, and know how to stop a good track and not dragging it endlessly. This resulted in legendary releases from both projects on Fusetronsound and Corpus Hermeticum. Some of these are reissued on Keith Utech or will be on Thin Wrist Recordings. A K-Group 7" is also scheduled on the notorious @I Dischi Del Barone for this year. NZ fans shouldn't be convinced by this news (and i do know every single fan of you within Belgium haha) but how to convince musicfans whom are totally unaware of this? Obviously for people whom love Tony Conrad and other minmalists. But also for Pita/KTL fans for instance. And i am pretty sure Sunn O))) fans might dig this. Stephen O' Malley probably listened even very closely. But have a listen and Judge for yourselves https://kgroup.bandcamp.com/ https://www.youtube.com/watch?v=h5dumuMTLjs https://utechrecords.bandcamp.com/album/surface-of-the-earth https://www.youtube.com/watch?v=5zH1mkH1oLg