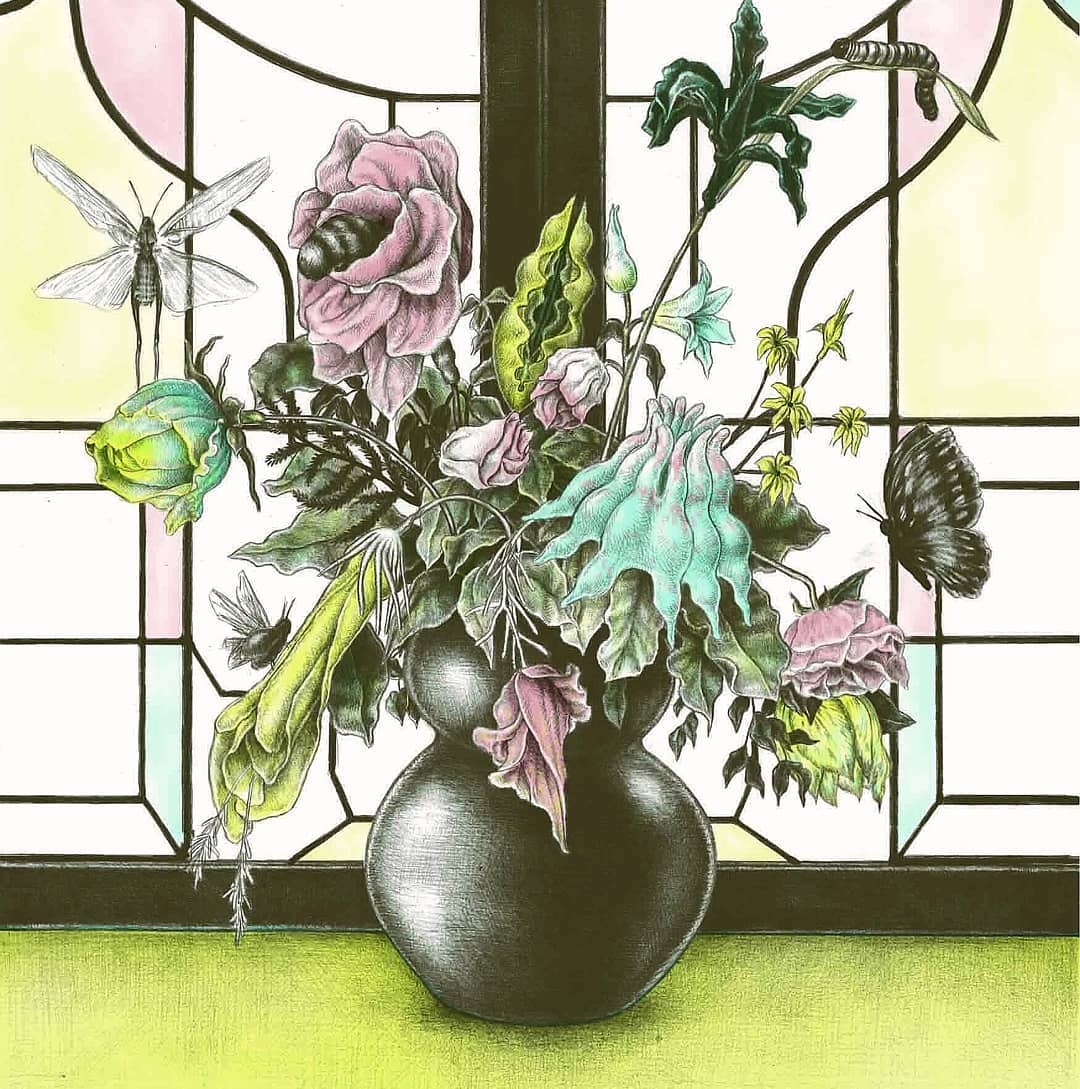 Marisa Anderson channels the history of the guitar and stretches the boundaries of tradition. Her deeply original work applies elements of minimalism, electronic music, drone and 20th century classical music to compositions based on blues, jazz and gospel and country music, re-imagining the landscape of American music. Onstage, she is a master storyteller, bringing warmth, wit and insight to her virtuosic compositions and arrangements.
In 2017 Mississippi Records is re-issuing Anderson’s 2013 record, ‘Traditional and Public Domain Songs’. Anderson spent a year researching hymns, blues, murder ballads and American patriotic songs. The resulting record is an exploration of the relationship between evangelical Christianity and state sanctioned violence.
Originally from Northern California, Anderson dropped out of college at age nineteen to walk across the US and eventually landed in Portland, Oregon, where she currently lives. Classically trained, she honed her skills playing in country, jazz and circus bands. In 2011 she released her first solo guitar record, ‘The Golden Hour’ followed by ‘Mercury’ (2013) and ‘Into The Light’ (2016). She is in demand as a collaborator and composer, contributing to recent recordings by Beth Ditto, Sharon Van Etten and Circuit Des Yeux among others, as well as creating music for short films and soundtracks.
Anderson tours extensively throughout Europe and North America. Her work has been featured in Billboard, Rolling Stone, NPR, SPIN, Pitchfork and The Wire. Billboard magazine named ‘Into the Light’ one of the best records of 2016 and Pitchfork named Anderson’s 2015 split LP with Tashi Dorji one of the top experimental records of the year. Recent festival appearances include Le Guess Who, Moog Fest, Copenhagen Jazz Festival and the Winnipeg Folk Festival
Gunn / Truscinski (ThreeLobed /USA)
https://threelobed.bandcamp.com/album/bay-head&nbsp;
The instrumentals that guitarist Steve Gunn and drummer John Truscinski make together usually start with pretty simple ideas: a couple of chords, a small hook, a solid 4/4 beat. As their music progresses, they play with casual, unhurried confidence. Yet eventually, each song becomes rich and dense, encompassing moods and ideas far more complex than a few string plucks or drum slaps normally can muster.
The duo’s ways of moving from simplicity to complexity are often pretty simple, too. Sometimes it’s a matter of repetition, as Gunn replays his initial notes with increasing intensity and Truscinski ramps up his sturdy rhythm. A few of the tracks on their third album, Bay Head, are masterful exercises in single-minded devotion. Take the one-eyed hypnotism of “Flood and Fire,” which opens with Gunn jangling two chords and Truscinski pounding out a matching beat. As the duo swerves into excited tangents, they never lose sight of their launching points.
There are times, too, when Bay Head’s depth comes from actual musical complexity. Gunn is capable of thick note clusters and nimble runs, especially when he plays acoustic, and Truscinski can reel off polyrhythmic swirls. The pair often intertwines many reference points (damaged blues, modal jazz, Eastern melody, classic rock riffs) so tightly that it’s tough to isolate each strand. This time around, they’re also more interested in abstraction—take the sparkling drone of opener “Road Bells,” or the slow feedback cloud in “EIP”—prioritizing texture over structure.
"it’s an anomaly to make a record created out of the pleasure and desire of simply making music together. a record with no commercial aspirational location. the new duo record from john truscinski (drums, synths) and steve gunn (guitars), bay head, makes it look easy, carving out a space where none existed before with assurance, resonating beautiful along the way.
if i were forced to put what john and steve play into a genre i would simply call it “music.” there’s a quality of timelessness to it without being nostalgic that is impossible to manufacture. it comes from their years of playing together based on a formula of chemistry. bands are fragile ecosystems. the best ones have a melding that results in a musicality that otherwise can’t be found in a melody or lyric, or an effect pedal. while bay head is the third record the duo has recorded together, john has played drums and helped shape the songs and the sound on all steve’s more song-configured albums. their bond is tight, unique, and effective.
as an instrumental record bay head has no literal voice. it doesn’t need it, as the constant flow between the drums and guitar describe fully and without a narrator. steve’s guitar leads you along a contemplative path that describes an inner monologue that is more expressive than if there were words. some of the guitar parts are worked out and then set free, improvised in the playing. but it’s hard to tell. it all sounds deliberate. bay head is the accumulation of the duo’s years of playing music together where each can guess where the other is going to go next. the cover collage by their longtime friend bill nace reflects what is both abstract and figurative about this unique musical collaboration.
as i drink my morning coffee, i use the gunn-truscinski duo's records as a way to make my way into the day. as i am writing, answering email and the like, i find that the spirit of their music matches the gentle light and morning coolness that breeds inspiring thoughts before the LA sun blasts it all away and the day’s minutiae take over. basically, bay head is great music to procrastinate to!"
--kim gordon, los angeles, august 2017--