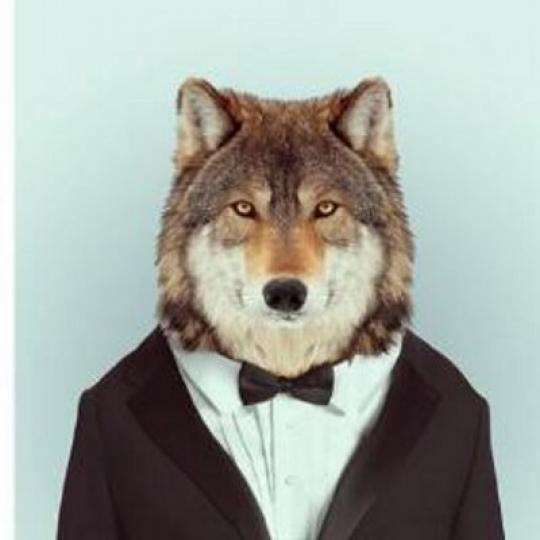 João Lobo (pt) + Norberto Lobo (pt) + Soet Kempeneer (b) will be in residency at les ateliers claus during the first half of June 2019. They will present you their work during this concert.

Mdou Moctar immediately stands out as one of the most innovative artists in contemporary Saharan music. His unconventional interpretations of Tuareg guitar and have pushed him to the forefront of a crowded scene. Back home, he’s celebrated for his original compositions and verbose poetry, an original creator in a genre defined by cover bands. In the exterior, where Saharan rock has become one of the continents biggest musical exports, he’s earned a name for himself with his guitar moves. Mdou shreds with a relentless and frenetic energy that puts his contemporaries to shame.

Mdou Moctar hails from a small village in central Niger in a remote region steeped in religious tradition. Growing up in an area where secular music was all but prohibited, he taught himself to play on a homemade guitar cobbled together out of wood. It was years before he found a “real” guitar and taught himself to play in secret. In a surprising turn, his songs began to win over local religious leaders with their lyrics of respect, honor, and tradition.

Inga Huld Hákonardóttir & Yann Leguay play on raw materials and extract the music that the chosen materials propose. A beating gesture is applied to a turntable, a stone and a wooden log, causing a throbbing rhythm. The rhythm carries spoken word out of it’s habitual state into a sonic limbo where a human howl could be located somewhere between wolf and dog. www.fuckthemooon.com