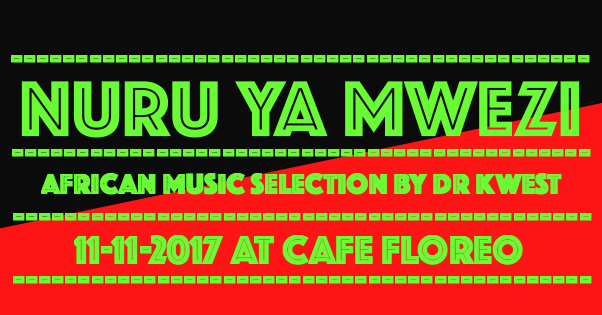 Dr Kwest can provide you the best medicine. The doctor is influenced by Sun Ra and many others. He started sampling in 2006, has released several Beat Tapes and remixes and also hosts a radio show called Quest For The Beat on Radio Panik. He released this last summer 808Bantou which is a project based on traditional and also contemporary Congolese music fused with 808 drums, a lot of percussions. This night, you will be served with a lot of African influences, from Ethiopia to South Africa with a touch of CongoWork.

Quest For The Beat