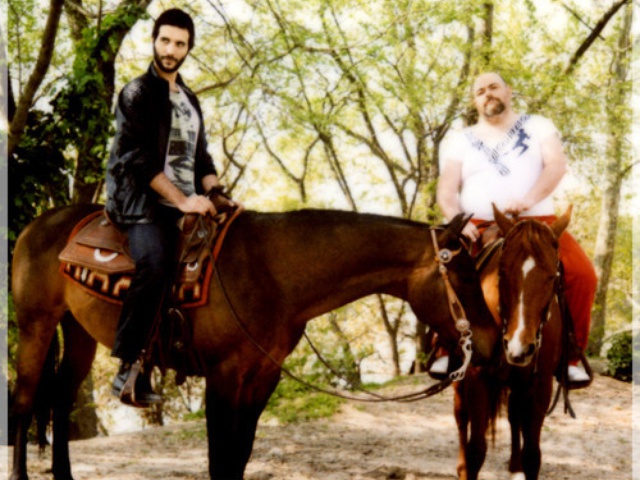 This week: some new upcoming tracks introduced by Dj Athome and a mix by Alien Alien (Slowmotion, Discaire, Meant) released recently for a new blog from Berlin called Disco Suicide. DS has been established in 2014 by producers, DJ’s, promoters, bookers who share a deep love & passion for disco music. And everything that comes along with it. From and for berlin.

They also released last 20th february their One By One EP on Meant Records
http://www.meantrecords.com/

Big thanx to Max and the Aliens