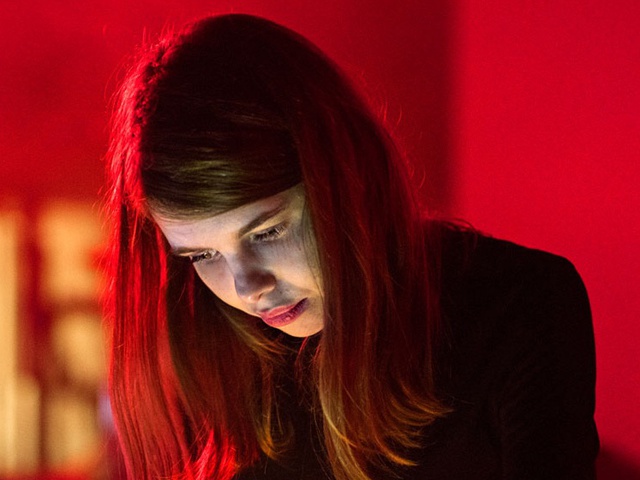 The Belgian producer SKY H1 made her debut on the Berlin label Creamcake in 2015 and signed in spring of 2016 with Codes (sublabel of PAN).

Her EP “Motion” got a lot of resonance and was ‘Album of the Month’ on Mixmag and was found in the Favorites of Dazed & Confused and Resident Advisor. At Boomkat you could find the EP among the best and most addictive new music in 2016.
She also released a track on PAN’s compilation Mono No Aware.
She was recently programmed by various venues and festivals in Europe, including Berghain for CTM Festival, Sonic Acts (Amsterdam), Red Bull Music Academy (Paris), Corsica Studios (London), Bozar Electronic Arts Festival (Brussels) and Unsound (Krakow).