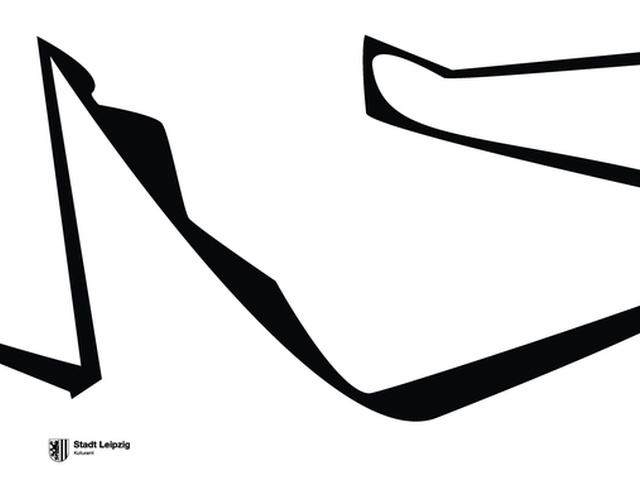 18:03 Els Vandeweyer : concert with moderation by Nina Guo at the beginning and at the end

Els Vandeweyer is a Belgian vibraphonist, percussionist, and composer currently living in Berlin.
After studying classical percussion in Antwerp and jazz vibraphone in Brussels and Oslo, Els co-
founded the IMI Kollektief, whose critically acclaimed album Snug as a Gun was released on Clean
Feed in 2006.
Today, Els plays regularly in Berlin, including solo performance, group improvisation and
contemporary music.