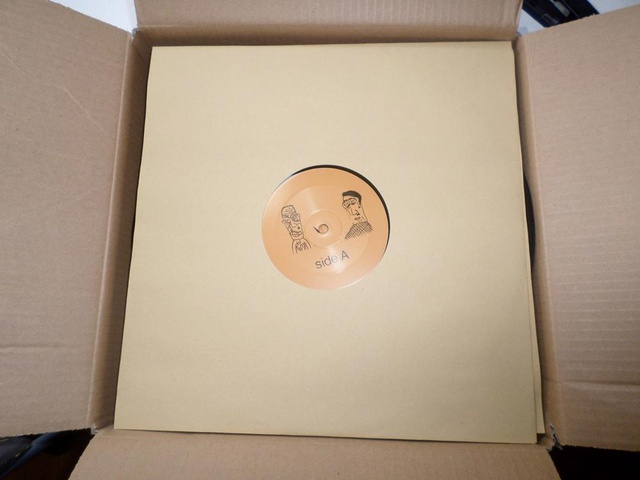 In a ... or so, L'étranger will be launching a bold yet foolish re-issue of 1986 DIY ‘(s)avant-pop’ C90 cassette compilation ‘Psst – Wanna Buy a Tape?’. Containing brittle sounds honed in the housing co-ops, squats and tower blocks of radical London, the tape was released as an annexe to the infamous underground comic El Frenzy.

Expect musical fragments imploding from the post-punk-DIY-off the radar-avant universe of participants on the tape.

Interjections & Overlays courtesy of portable radio scanning across the bands +

The PSST connections: Track 1 was written by Raincoats drummer Richard Dudanski, who was interviewed for the PSST booklet about his time in and around the same squat scene as our PSST'ers. This song is about his sister's suicide. Track 4 features John Glyn who played on Bing Selfish & Murphies related releases. Track 7 'cos This Heat were around. Track 11 features Bill Gilonis who played with Bing Selfish & The Ideals. Macromassa was a project of Victor Nubla who invited our boys to Barcelona. The rest feature one or several of our PSST'ers in some shape or form (e.g. track 3 was produced by Chris Gray in his day job, Amos was King Cobra).

Show #416: Antenatal Improvising Or A