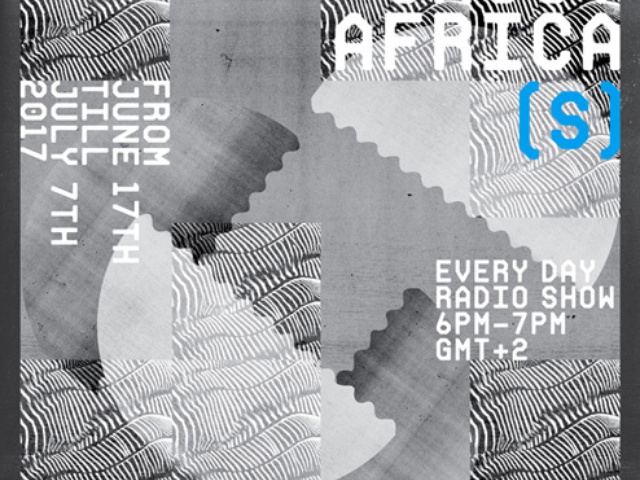 lives and works in brussels (be)

lives in brussels (be)

+ COWS AND THE FULA PEOPLE

lives and works in mexico

a magic sound from mali, africa, where

the fula people herd and worship their

cattle. when wet season is coming, the

transhumance during six months with most

of the herd. cows cross the river niger

through west. in the village, women

work to feed their family, while men

look after a couple of dairy cows. fula

people lives simultaneously with the

animal. he accompanies his everyday life

with songs and prayers. the legend tells

god first created the cow and then fula

people to go along with the animal and

lives and works in nice (fr)

materials recorded on cassettes from

january to february 2000, in the north

of burkina faso (today an inaccessible

region, because of the terror threat).

these recordings contain hours of oral

archives in mooré (language of the mossi

larini has kept them ever since,

without any specific idea about their

and feedback processing, they suddenly

become the testimony of the archive’s

fragility and the loss of knowledge we

the piece was created in two stages. after his travels, he was able to create some

sort of musical tools, sound and visual “postcards” you can play with, and add a

bit of his subjectivity. hand-made postcards becoming instruments created with

sound and image fragments, either produced or found in situ. he has never been to

morocco but he imagined a sound postcard, made with sounds created and recorded in