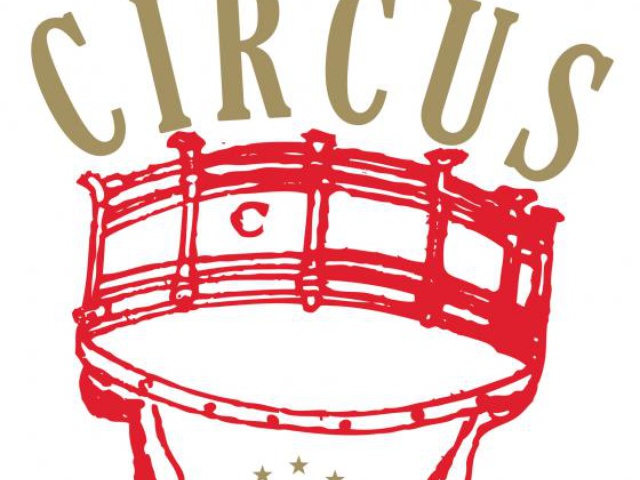 !!!This is event is taking place at Parc De Forest!!!

After ten years of Les Ateliers Claus we go back to where it all began: presenting a mixture of music and spectacle on the edge of everything. An impromtu circus with well considered guests. Extra muros, intra cordibus!

Lalla Morte #femmequiamal
Welcoming the undead and particularly well preserved corpse of Lalla Morte! As zombie queen of the cabaret dangereux with the uplifting name "MurderSuicidePresents" she will seduce you till she hurts.

Le Cardage #birds on a wire
Back by popular demand!! Untill the 17th century wooden constructions with ropes and women hanging from them were usually the result of superstition and mysogeny, nowadays it is also a professional circus activity practiced by our very own next door neighbor!

La Plie feat. Wilf Plum #sandwichmusic
This man has played in more bands then Gainsbourg had girlfriends + they all had great names. Expect circus music from a Twin Peaks episode...or expect nothing at all and and just open your ears!

Chazam #Mrdeloyale
Local dandy and international charmer David Chazam will spread a whiff of his finest and most delicate musical perfume over our circus night. With nothing but a keyboard and a post-coïtal timbre he will make you feel more welcome then when you visit your grandparents.