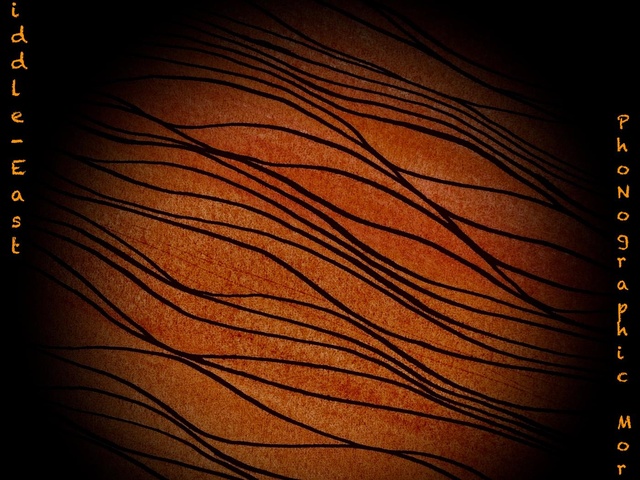 To point out mikes to Amman, in the belly of Amman, is to listen to the monsters, those who shine, young and proud with their conquering fellings , but also the old who spit painfully while bitching and smoking. Do not waver when they express their power in the rage of their efforts to overcome the laws of gravity along the slopes of the city.
It is trying to capture their trajectories, the promiscuity of their herds, the intimacy of their breath when they come closer to humans, invading the spaces and silences of the town. Especially that old, hoarse-roaring monster who was trying to rage his way up one of the hills of the city at 7:00 that morning. He came from below, from the place of the merchants who also roar as much as they can to spit out of their lungs the toxic breath of the city of the monsters, even the youngest of them.
Ambulation of July 19, 2019 - Roland R26 XY mode

At first self-taught, he deepened his musical knowledge at the University of Pau, the Gennevilliers Conservatoire and the Conservatoire National de Lyon. He managed musical production at the Groupe de Recherches Musicales (Paris) from 1991 to 2005, and then in at éOle Collectiv (Toulouse) from 2005 to 2017. He has been also lecturer at the University of Toulouse le Mirail, Department of Fine Arts and Applied Arts on sound creation and interactive techniques from 2007 to 2012.
He now works as an independent artist on personal projects or in collaboration with other artists. His creative work develops around sound and digital arts, from concrete music to interactive sound and audiovisual installations and transmedia performances.
He regularly collaborates with the performing arts (Cie Pal Frenak, Cie Coda Norma, Cie Hypothèse Théâtre, Cie de la Dame), and the visual arts (interactive installations and audiovisual performances), especially with the artist Golnaz Behrouznia in recent years. He has received commissions from the G.R.M., Radio France, the DAAD in Berlin, the Studio éOle, the Ministry of Culture, the Centre Culturel Bellegarde and several music and digital arts festivals.
Author of about twenty acousmatic pieces, of about ten music for performing arts and audiovisual productions, he now favors the fields of performance and installation. He has just realized (January 2020) a new interactive sound and light installation for the Larrey hospital in Toulouse (Time Leaks | Larrey) and works with the composer Hervé Birolini on a new musical performance centered on the figure of the inventor Nicola Tesla (premiere scheduled  in February 2021 at the C.N.C.M. of Reims).
His collaborations with the actress Corinne Mariotto, on a scenic version of Annie Ernaux’s book, Passion Simple (creation scheduled for autumn 2021 in Toulouse) and on the device of augmented readings Les Immersions, (creation scheduled in November 2020 at the Théâtre du Pavé in Toulouse) bear witness to his interest in exploring the voice as an intermediary between the sense and the sensitive.

“The transversal work that I lead from sound creation is always motivated by an ancient intuition that impels me to seek places of encounter and uncertainty between the artistic, political and technological dynamics at work in our globalized society. Today, resisting the simplification/impoverishment of artistic language and perception, and questioning the deep trends of our world is the heart of my commitment to creation.”