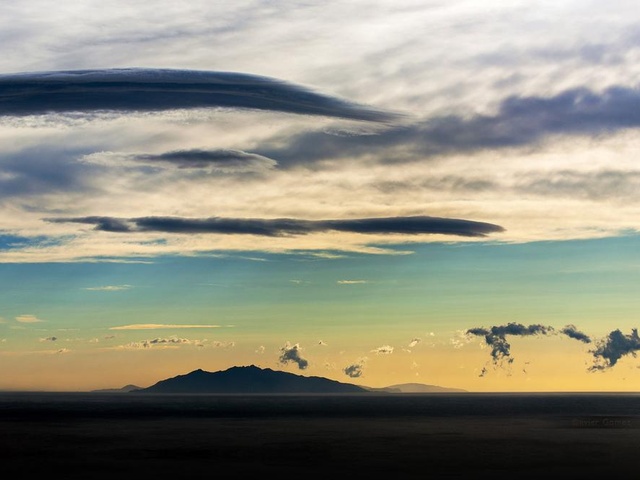 Toronto might not have the reputation of Montreal or Vancouver, but the Canadian metropolis has a bubbling dance music scene and Cindy Li, better known as Ciel, is a huge part of that. Since 2015, Li has been promoting dance music in the city, running various nights like Work In Progress and It’s Not U It’s Me and helping bring artists like DJ Sprinkles, Powder and Helena Hauff to Toronto.

But Li has been working with music for much longer than this. Before getting into club promotion, she developed her taste DJing on Kingston, Ontario college radio station CFRC-FM, playing a wide variety of sounds before focusing in on dance music. This knowledge has helped her assert her originality as a DJ, where she glides seamlessly from house and techno into breaks, trance, electro and beyond.