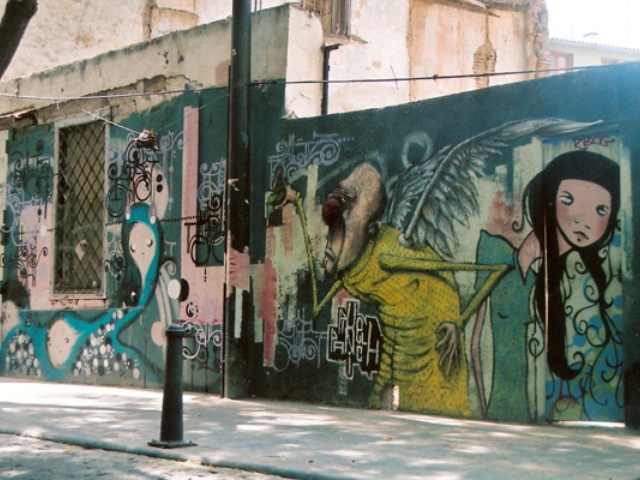 With a rhythmic sensibility that darts between 4/4 house, UK garage and more warped, modernist territory (it’s no surprise they’ve got a single penciled in for Brackles and Shortstuff’s Blunted Robots label later this year), Dark Sky appeared on our radar and then flew straight through it with last year’s gymnastic ‘Reflex’ single and their well-received remixes of the xx and Kelis. **** NTS Radio exchange !!