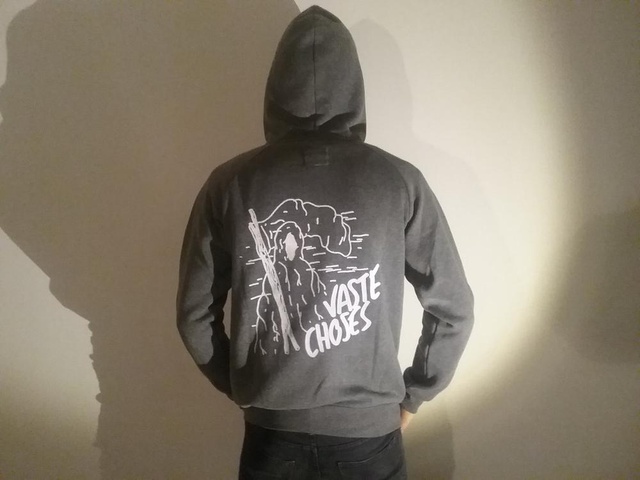 Ian is a performer with Exal, his brother in arms, in a duo called “Outlader Wax Theory’, with whom he also hopes to create his own music label called ‘Outlander Wax Records’ + a music producer and sound designer, his first vinyl out in
December 2014 on the American Label “Love What You Feel”, the next one end of 2015 on the French label “Cracki Records”. Also find his project DRNCHND with Simon or K7 & artwork via Vaste Choses Collective. Her's an exclusive mixtape around ambient , alien sounds, electro bizarre recorded in Weekly CNTRBND radio show hosted by Snooba broadcasted on Radio Grenouille, You FM & Radio Panik - Enjoy !