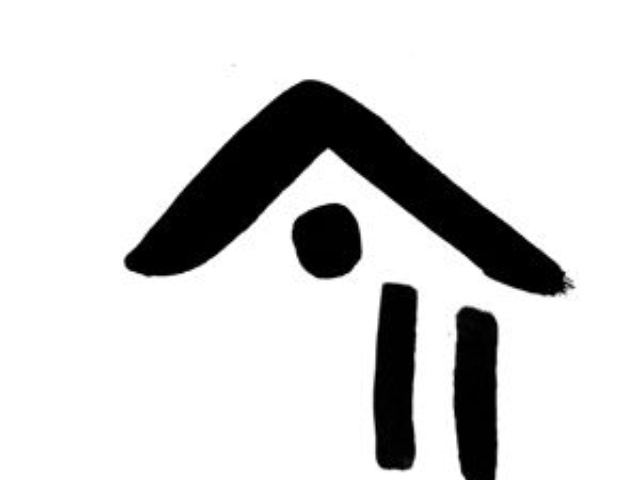 Ivy Barkakati is an American DJ, producer and presenter of a monthly show on the Barcelona-based dublab.es radio, Casa da Crega, where she currently resides.

She released her first solo debut in 2014 on Hospital Productions, followed two years later by another track “Mango Sheen” on Modern Obscure Music. She has since collaborated with Phran (“Impulse”) on Rhythm Control Barcelona in 2017, with whom she released another track “Manipulate Me” under the alias IVAN on the australian label Best Effort .

Barkakati’s music style is eclectic. Her DJ sets tend more towards the American house and disco that she started out with, and in the studio, she produces more experimental music with synths, ranging from light ambient to dark industrial sounds. In ITHAKA Series_#3, she’ll be gracing us with one of her feel-good DJ sets so get ready for some bangers!