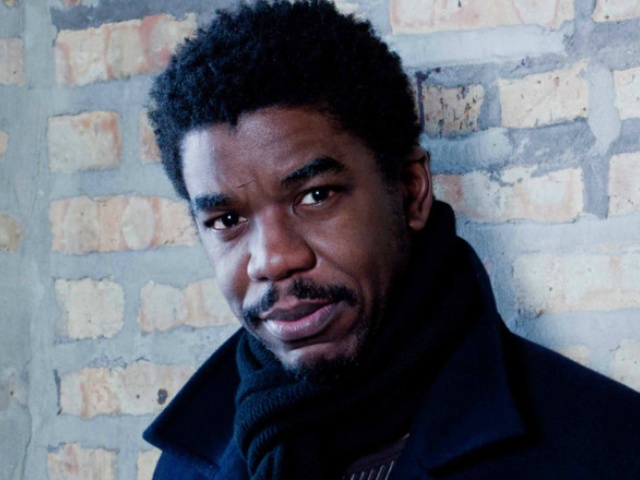 Merwyn Sanders of influential Chicago house pioneers Virgo Four (previously Virgo). The house troupe were pulled from obscurity five years ago when Rush Hour reissued their debut (and only) self-titled 1989 album, following it with a five-LP boxset Resurrection in 2011 that collected the rest of the band’s recordings. Much has been made of the resurgence of deep house in the last few years, but Virgo Four are the real deal.