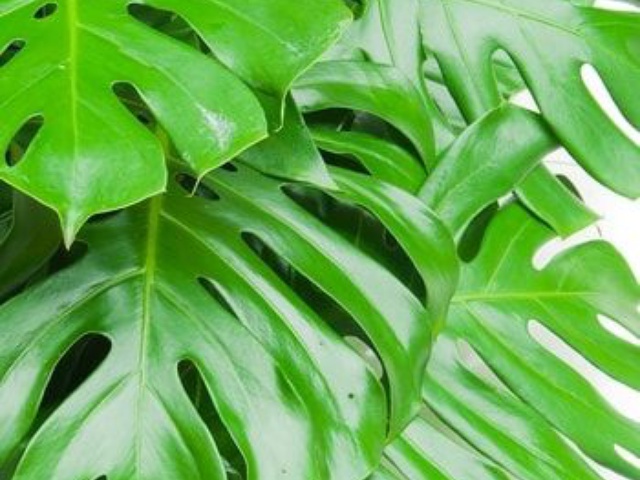 Mr. Mitch has never really played by the rules. When Grime producers were flooding Soundcloud with so called War Dubs, he retaliated with a series of tracks he labelled as Peace Dubs. Similarly, his Boxed parties have been pushing the envelope of what Grime can mean while on his EPs and albums saw him changing his style consistently. With Devout, Miles Mitchell has begun to develop his storytelling abilities. While formerly known for his stripped and raw approach to Grime, his second LP for Planet Mu is at its core a Pop record that features a slew of singers and MCs. Unsurprisingly, Mr. Mitch’s mix for  Groove podcast doesn’t stick to one formula for more than a few minutes before radically changing course within seconds.