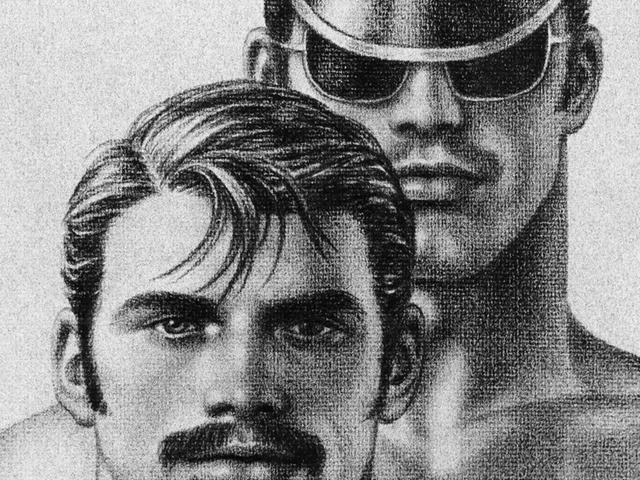 After an already very prolific dj carrer since 1992, dj Mi-k (Mi-k Van de Velde) decided to turn all his dj experience into production and create WLDBTCH (with Sebastian S. techno producer), a new musical concept based on his will to bring to the audience what he thinks is the essence of House music and clubbing: sensuality, sexuality and happiness.

WLBTCH's sound is rooted deep down in disco and electronic. He enriches this mixture with an hypnotic vibe to brings the best grooves from disco to slomo, italo and cosmic house.

He released his first EP on Doctor Vinyl Records