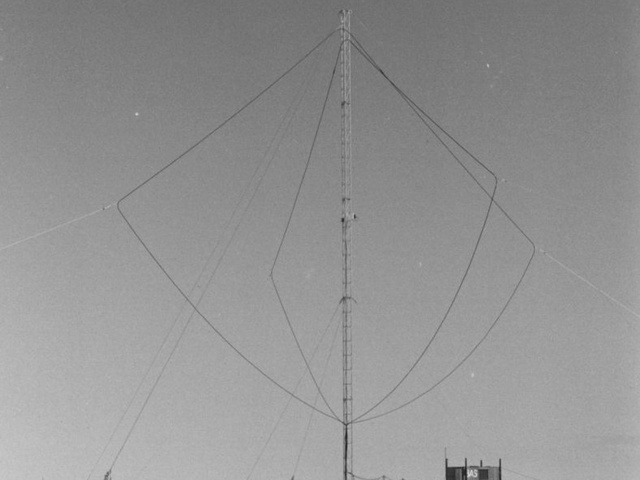 Experimental Electronic Musician and Video Artist born in Belgium in 1967.
The main part of his work has been made from the experimental scenes of
Barcelona where he has been living for 30 years, he went back to Belgium in 2007.
he amplifies objects, radio signals, machines, walls of a building and even
normal instruments to electronically manipulate its sound creating complex
textures of evolving feedback, always exploring the limits of sensitivity
his visual work goes from microscopic landscapes of abstration to interactiv
self-generative feedback video compositions and other sensitive objetcs
he has collaborated among others with Marcel.lí Antunez, Zbigniew Karkowski,
Macromassa, Nad Spiro, Javier Hernando, Angel Lalinde, Cluster, Eli Gras,
JM Pagán, AC Monteiro, Joan Saura, Eraldo Bernocchi, Colectivo Anatomic
and more recently with belgian plastic artists Jonathan Sullam and Benoît Felix
during more than 10 years he has composed music and designed interactive
sound systems for many performantic shows, experimental theater productions
and for contemporary dance projects, mainly for Marcel.lí Antunez (founder of La
Fura Dels Baus) and for Colectivo Anatomic. all these works have travelled all
around the world in all the major venues and festivals
he has composed music for few art films, most recently for "Petite Anatomie de
l'image" by Olivier Smolders
he has co-organized two renowned experimental music festivals in Barcelona:
LEM and NONOLOGIC
After a long career playing live concerts everywhere around the world whith his
solo project as well as with his radical improvisation power trio OBMUZ or in many
collaborations, he concentrate his interest now mainly in composing sound and
visual installations by using all sort of sensors and interactive systems to explore
the most abstract and secret sides of nature
he is avaible during all 2016 for solo concerts, sporadic collaborations, video art
exhibitions and experimental creation workshops