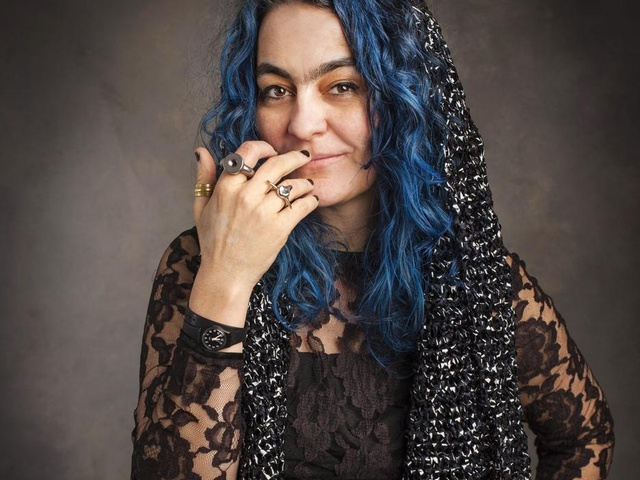 In the year 2004, she founded the concert series “Neue Musik in St. Ruprecht”, and has organised hundreds of concerts and events.

As a composer, she writes for her own instruments (mainly the Paetzold sub great bass recorder, with and without electronics) and for ensembles (amongst them the Danubia Saxophonquartett, Reconsil Ensemble Vienna and the Haydn Piano Trio) as well as Electroacustic Works. Her music has been published by the labels Mosz, Instertellar Records, Orlando Records, einklang_records, Mandorla Label, Mikroton Recordings, Monotype Records and chmafu nocords.