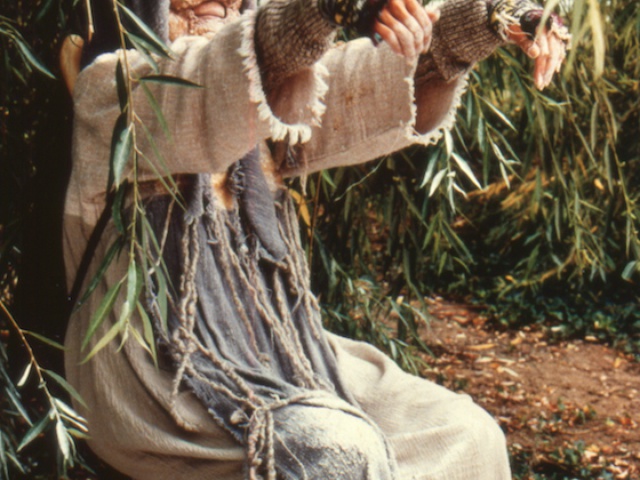 Our guests tonight are Anna Homler & Will Sanders with an interview and a live play.

Steve Blake and Will Saunders: 55653 (composed for the Featherstonehaughs Dance Company)

ANNA HOMLER, is a vocal, visual and performance artist based in Los Angeles. She has performed and exhibited her workin venues around the world. With a sensibility that is both ancient and post-modern, Homler sings in an improvised melodic language. Her work explores alternative means of communication and the poetics of ordinary things. She creates perceptual interventions by using language as music and objects as instruments.

Since 1982 she has collaborated in America with composer/musicians Steve Moshier, David Moss, Ethan James, Steve Roden, and Steve Peters; and in Europe, with the Voices of Kwahn, Steve Beresford, Peter Kowald, Frank Schulte, Richard Sanderson, Geert Waegeman, and Sylvia Hallett, among others.

HOMLER has performed at well-known venues throughout the United States and Europe, including appearances at P.S. 122, the Kitchen, Dixon Place, and The Poetry Project at St. Mark’s Church in New York; Los Angeles Contemporary Exhibitions (L.A.C.E.); Supraclub in Prague; Klarinsky in Bratislava, Slovakia; Ketty Dó in Bologna, Italy; the Stadgarten and the Loft in Köln, Germany; and the Melkweg and Stedelijk Museum in Amsterdam. She has participated in such international festivals as Sonic Disturbance at the Cleveland Public Theare; New Music America in Montreal; the Tegentonen Festival at the Paradiso in Amsterdam; Milanopoesia in Milan; Primavera Jazz Festival in Sardinia; The International Treffen Innovatier Musikerinnen in Aachen; Het Vertel Festival in Ghent, Belgium; Voices Festival in Innsbruck, Austria; Spoken Word Festival in Brussels, Belgium; Dissidentent Festival in Rotterdam, Holland; the Moers Festival in Moers, Germany;  the Festival International des Musiques Actuelle in Nancy, France; Musique Actuelle in Victoriaville, Quebec; Musik Triennale Köln, Köln, Germany; and the LMC Festival, the Purcell Room, South Bank, London.

Highlighting HOMLER’s work is the performance/installation project PHARMACIA POETICA, which examines the symbolic and tonal qualities of words and objects. The installation has traveled nationwide as part of the exhibition, 40 Years of California Assemblage, and has also been shown at Gracie Mansion in New York; the Center for Contemporary Arts in Santa Fe and Nonsequitur Music Gallery in Albuquerque, New Mexico; Gallery 400 in Chicago Illinois; the Melkfabriek in Den Bosch, Holland; and at Gallery Oko in Amsterdam.

From 1994 to 1995 the PHARMACIA POETICA was part of the traveling exhibition Outside the Frame: Performance and the Object, a survey of performance art in the United States from 1950 to the present. It was also exhibited at Karbon in Zurich, Switzerland; as part of the Santa Monica Festival, Santa Monica, California; and at Gerlesborgsskolan, Gerlesborg Sweden.

HOMLER’s music first became known in the 1980s with her Breadwoman cassette (High Performance Audio), a collaboration with Steve Moshier. Her debut album, Dó Ya Sá di Dó (amf), was released in 1992. In 1994 she was featured on Sugarconnection: Alien cake (No Man’s Land) and in 1995 on Macaronic Sines (Lowlands), a collaboration with Geert Waegeman and Pavel Fajt. In the mid-1990s, she released two albums with the Voices of Kwahn in the United Kingdom: Silver Bowl Transmission (North/South) andPeninsular Enclosure (Swarf Finger). In 1997 a recording of her live performance with Waegeman and Fajt was released as Corne de Vache (Victo). House of Hands (ND) was released in 2000, and in 2005, Kelpland Serenades (pfMENTUM) with Steuart Liebig, andPiewacket (PNT) with Stephanie Payne. Her duo-project with Sylvia Hallett, The Many Moods of Bread and Shed (Orchestra Pit Recording Co.) was released in 2012. On her most recent album, released in 2014, Here & Here & Here (pfMENTUM) she performs as part of the Michael Vlatkovich quintet.

Will Saunders:
Will Saunders is a British artist based in Cologne, Germany. As a queer, non-trained musician he studied Sonic Arts at Middlesex University, London and is currently a PhD (music) candidate at Westminster University, London. Through his collaborative art practice he has worked with many musicians, theatre makers, choreographers and visual artists in the UK, Germany, and worldwide. Saunders also teaches on the BA Filmmaking and MA Experimental Film courses at Kingston University, London. Before moving to Germany he was heavily involved in the London DIY music scene and this activity influences his practice.

The video/sound installation “LANYC” from Hans Diernberger and Saunders was selected for the Marl International Media Art Awards, 2016.