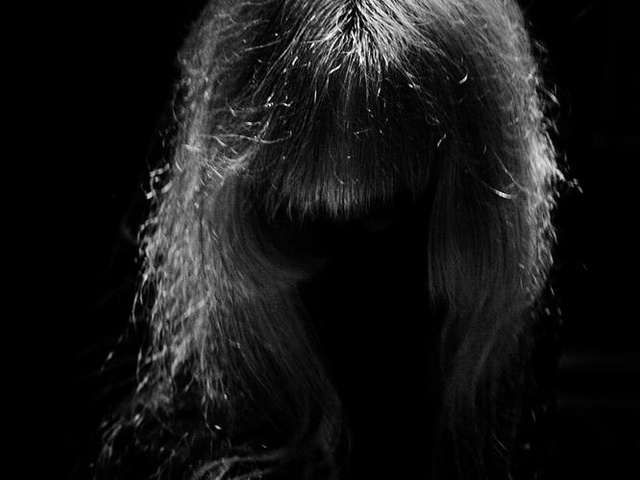 Haino's initial artistic outlet was theatre, inspired by the radical writings of Antonin Artaud. An epiphanic moment came when he heard The Doors' "When The Music's Over" and changed course towards music. After brief stints in a number of blues and experimental outfits, he formed improvised rock band Lost Aaraaf in 1970. In the mid 1970s, having left Lost Aaraaf, he collaborated with psychedelic multi-instrumentalist Magical Power Mako.

His musical output throughout the late 1970s is scarcely documented, until the formation of his rock duo Fushitsusha in 1978 (although their first LP did not surface until 1989). This outfit initially consisted of Haino on guitar and vocals, and Tamio Shiraishi on synthesizer. With the departure of Shiraishi and the addition of Jun Hamano (bass) and Shuhei Takashima (drums), Fushitsusha operated as a trio. The lineup soon changed, with Yasushi Ozawa (bass) and Jun Kosugi (drums) performing throughout the 1990s, but returned to a duo with Haino supplementing percussion with tape-loops.

Haino formed Aihiyo in 1998, principally playing a diverse range of covers (including The Rolling Stones, The Ronettes, and the Jimi Hendrix Experience), transforming the original material into Haino's unique form of garage psychedelia.