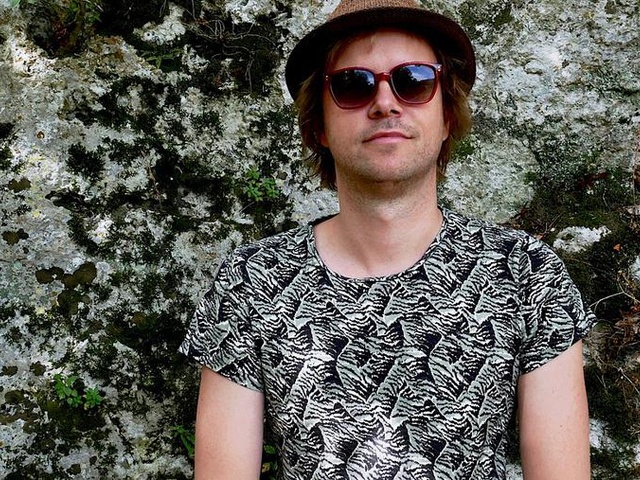 Kim Myhr has been one of the leading voices on the experimental scene in Norway in recent years, both a composer and a guitarist. Myhr's solo music can be described as an orchestral exploration of the 12-string guitar. He has released three solo records; "All your limbs singing" (SOFA 2014),  and «BLOOM» (HUBRO 2016), and «You | me», which came out on HUBRO in November 2017. The latter features contributions from drummers Tony Buck, Hans Hulbækmo and Ingar Zach, and recieved a "Honorary Mention" at Nordic Music Prize in 2018. It was nominated alongside Björk, Fever Ray and 9 other Nordic Artists.

Myhr is an active composer and regularly writes music for chamber ensembles, electroacoustic settings and various theatrical projects. He has written two critically acclaimed works for Trondheim Jazz Orchestra, the first with Sidsel Endresen for Moldejazz in 2009, and the second one written together with pop singer Jenny Hval for Ultima festival in 2012. Both works have since been released on record. In June 2018, Myhr premiered a new work for Australian Art Orchestra for Melbourne Jazz festival, and in November 2018 he is releasing a longer piece for the Canadian string quartet Quatour Bozzini, poet Caroline Bergvall and percussionist Ingar Zach. He is currently working on different projects with Christian Wallumrød, Lasse Marhaug, Kjell Bjørgeengen, Eve Risser and Sofia Jernberg.