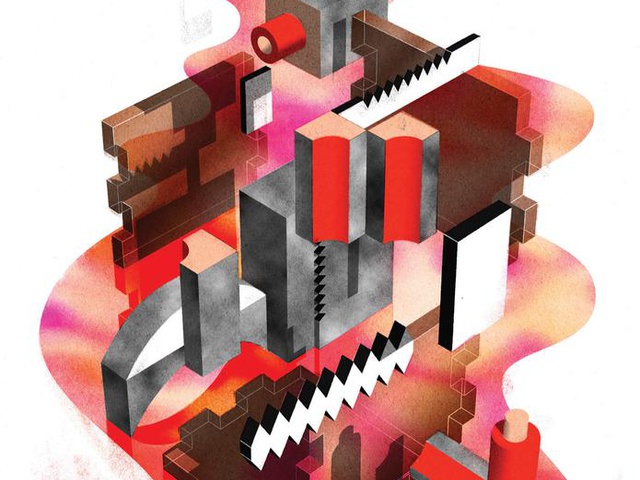 A two hours special about the Le Guess Who? Festival in Utrecht, The Netherlands, from 9 till 12 November 2017.

The festival has grown into a wide-ranging event for alternative or obscure or historical tastes, taking place in churches, galleries and theaters around the city, along the lines of Primavera and Big Ears in Knoxville, Tennessee." - The New York Times

Le Guess Who? is the Netherlands’ mainstay event for experimental, collaborative, and otherwise out-of-the-box musical thinking. The 11th edition of the festival takes place 9-12 November in the picturesque city of Utrecht, The Netherlands.

During four days, Le Guess Who? takes over the city center of Utrecht with 100 performances set to electrify churches, galleries, theaters and pop venues. Side programs with music, film, art, photography and markets appear at cafés, hotels, restaurants, wharf cellars, de Neude square and the hidden corners of the city.

“Dazed, happy, we leave reminded beyond doubt that there are music festivals, and then there is Le Guess Who?” – MOJO Magazine

Le Guess Who? focuses on artists that feel the urge to explore and expand the boundaries of certain genres. Besides contemporary and authentic rock music and pop culture, this also includes non-western music, avant-garde, folk, (free)jazz, ambient, drone, modern composed, amongst many blended forms of these genres.

"As festivals go, Le Guess Who? is uniquely singular and utterly immense in its vision." - The Quietus
"Le Guess Who? proves that experimental music doesn’t have to be lofty and joyless." - FACT
“The festival with the line-up to end all line-ups.”  - The Skinny

Together with Jerusalem In My Heart, Le Guess Who? presents a very special cast of African-American and Middle Eastern performers, including expressive jazz singer Linda Sharrock, Moor Mother, Matana Roberts, filmmaker and songwriter Alanis Obomsawin performing her 1985 album ‘Bush Lady’ for the first time (featuring music of the Native American Abenaki people), Farida & The Iraqi Maqam Ensemble, and the Lebanese Abdel Karim Shaar, the last of his generation still performing classical ‘Tarab’ repertoire for his 2nd performance outside his home country.

The full outline of confirmed artists can be found here.

The Biggest Record Fair in the World During Le Guess Who?, the largest record fair in the world also takes place in Utrecht. The Mega Record & CD Fair has grown to become a true cult event for music fans, housing 500+ record dealing stands across 12.500 square meters of floor space.