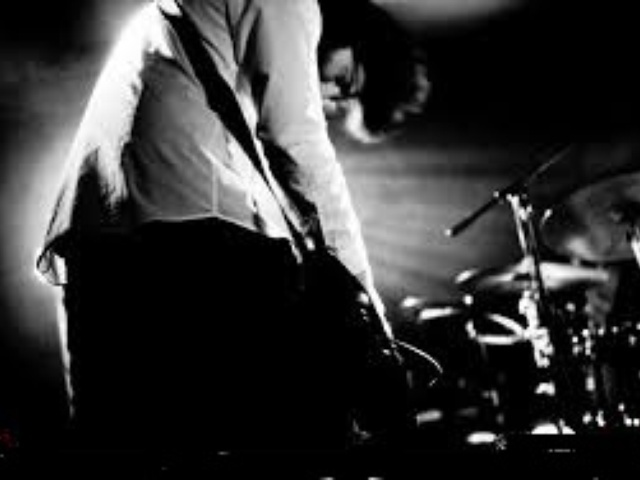 This evening we will do our show live from the Magasin 4. During this show we will broadcast the live concert of Stahlmus Delegation, some interviews and a lot of music. Come and see how live radio is made these days... and enjoy also the concert of Peter Brötzmann & Steve Noble and some strange music of Our Man from Brussels.

STAHLMUS DELEGATION (Improvisation / Jazz / Rock) Stahlmus Delegation is a band (Feb 2009) consisting of Teun Verbruggen, Jean D.L. and Mauro Pawlowski. Little is known at the moment, but it is described as being 'Dutch sung free-exotica'.