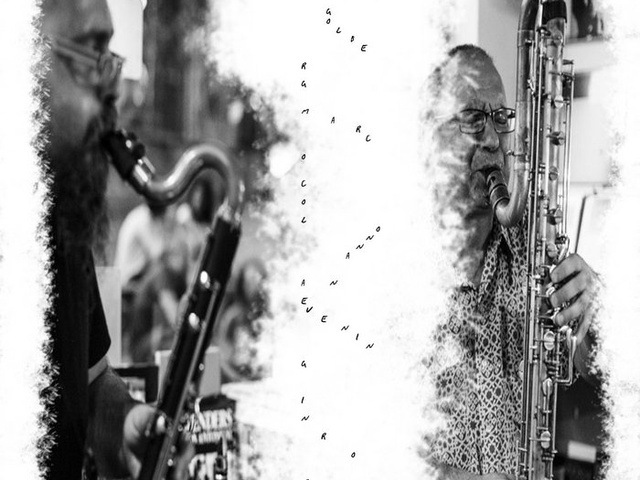 A personal path, an unique style drove Marco Colonna to become one of the most unique Italian musicians of his generation.

Born in 1978 in Rome, he’s active as multi-instrumentalist, composer, improviser and writer but in the last years he chose to dedicate himself to bass clarinet, to explore all the possibilities of this instrument, even playing two or three instruments simultaneously, inspired by the works of Roland Kirk, to whom is dedicated the Rashaan trio with Ettore Fioravanti and Eugenio Colombo.

He’s working on new material for his ensemble, Noise Of Trouble and on new projects with Izumi Kimura, Fabrizio Spera and Alexander Hawkins.