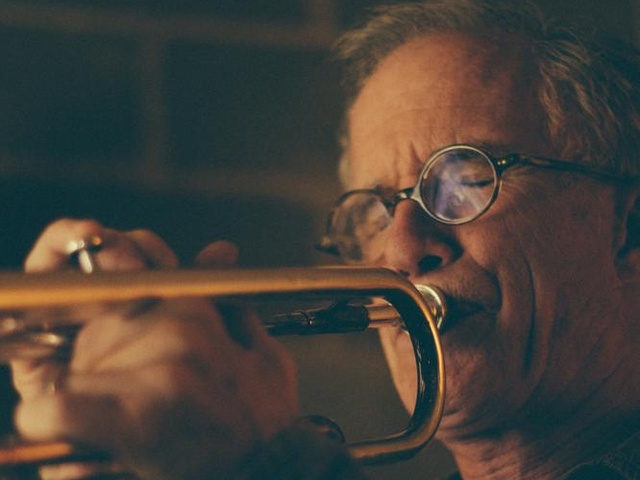 Mark Cunningham grew up in Tenafly, New Jersey, a residential suburb across the river from Manhattan. Started playing trumpet in the school band as a kid, marching at football games or parades in fall and spring, and playing classical greatest hits in school auditoriums in the winter. But it was in his early teens that he really discovered music, listening on a small transistor radio to mid sixties pop hits and on an old tube short wave set to all the strange sounds between stations that seemed from outer space. Mark took up guitar then and learned enough to play covers in a garage band that never got out of the garage, and for awhile lost interest in the horn. .

In 1974 Mark moved to Manhattan, which at the time was dirt cheap, dangerous and totally wild. CBGB's was just starting up, with Television, The Ramones, Patti Smith, Talking Heads, all just finding their sound, which was a revelation and a beacon, as we could see how easy it was to start a band. With Mars he played their first show in February, 1977 at CBGB's, and within a few months Arto put DNA together, Lydia Lunch and James Chance, Teenage Jesus and the Jerks. It was our moment as the No Wave, though at the time only in Manhattan, as Mars never managed to play outside of it.

In 1979, after Mars decided to disband Mark came involved into the John Gavanti project, Don King, started his own label.

Left New York to settle him in Barcelona, it was then 1991. A lot of new projects started like RAEO, Convolution, Blood Quartet and collaborations with Bel Canto Orchestra, Etant Donnés, ....

Blood Quartet : Stress of Her Regard (Until My Darkness Goes - Gandula - 2018)