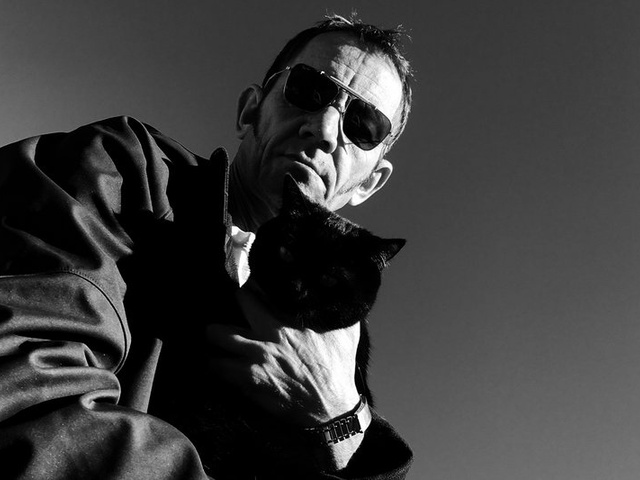 Montgomery was born in 1959 in London, England and moved with his family to Cologne in Germany where he lived until the age of four. His father was German and his mother was from the UK. As his mother worked for the British Forces Broadcasting Service, Montgomery was exposed mostly to the pop music of America rather than the music of Germany. In mid-sixties he moved with his mother to Christchurch, New Zealand. In 1980, he formed The Pin Group with bass player Ross Humphries and drummer Peter Stapleton. The group debuted with the single Ambivalence in 1981, released though the newly founded label Flying Nun Records. They recorded a handful of singles and performed only locally before disbanding in January 1982. Montgomery later worked with Stapleton again in Dadamah, formed in 1990.

Montgomery had been composing and recording acoustic work since 1982, much of which he would integrate into his 1990s work. Although he enjoys collaborating with other artists, Montgomery is mostly drawn to working alone, which he attributes to growing up as an only child. In 1995 he issued his debut solo effort Scenes from the South Island, which he recorded and performed by himself.