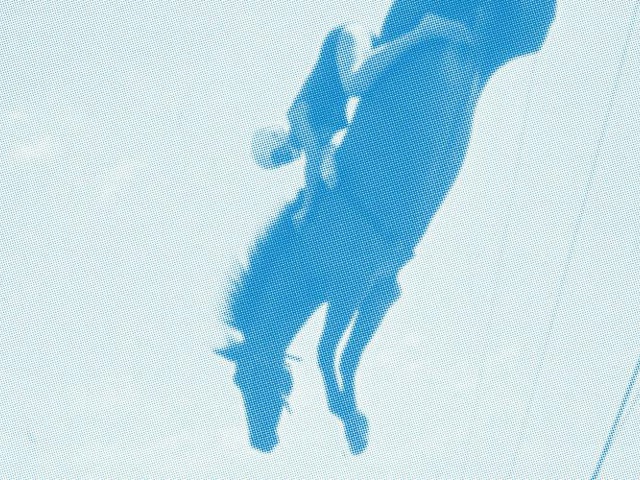 The 2nd part live from the Kraak Festival with a lot of guests.

There will be also a show with Peter Zummo later on.

A few days after the show the podcasts of both parts will be here available.

Some of the artists for this show and also curious to know the history of the festival ?

Jung an Tagen (AT)

The history and future of the festival with Tommy and Niels

It’s hard not to mention Zarabatana and free jazz in one sentence. But this Portugese trio of drums, upright bass and trompet hi-jack the heritage of Art Ensemble of Chicago from the institution, and bring it back to where it belongs: in a urban complex of fast moving bodies, wild exotic night life and tranquilized woods.

Marijn Verbiesen must be one of the forces that keeps the Rotterdam underground together, as being part of numerous projects (like Sweat Tongue and JSCA) and as organizer of the infamous Herman concert series. But she is foremost she is a highly talented musician that debuts with a stunning vinyl with highly personal tape collages on KRAAK. The future of musique concrète is here amongst us and is called Red Brut.

Half of the free folk avant psych outfit Spires in the Sunset Rise, Ka Baird hovers through an brutal take on spiritual free jazz. With flute, vocals, loops and rudimentary electronica she creates on her debut album (Sapropelic Pycnic, Drag City) a swirling universe that recalls the Fourth World Explorations of Jon Hassell and alikes, but equally electro-acoustic compositions of Léo Kupper, in a vision of Alice Coltrane. The future of music is bright, exotic, colorful and is is called Ka Baird.

Vienna-based post-millennial, hardcore arpeggiator and loose avant-gardist of all things new techno. The man proved with his latest record Das Fest der Reichen (edition Mego, 2016) that there is a direct link between hardcore gabba music and the sound experiments of the Darmstadt studio’s. In his universe, abstract electronic music is absolutely to dance on, and techno could be a banger in terms of hermetic experiment