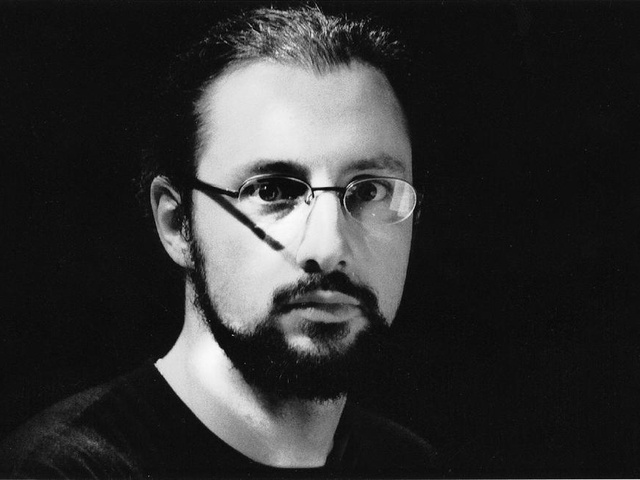 Tonight 2 hours with Morton Feldman's "For John Cage" played live by Stéphane Ginsburgh (piano) and Igor Semenoff (violon) during there performance at the Brussels Potemkine for the festival Les Nuits du Beau Tas on Thursday the 14 May.

Before and  after the concert there will be an interview with Stéphane Ginsburgh.

If you like Morton Feldman's music and you are in the area of Brussels don't miss the following 2 concerts :

More informtion of the festival can be found here : http://www.nuitsbeautas.com/

Ginsburgh was born in Brussels. After graduating from the Royal Music Conservatories of Mons and Liège in piano and chamber music, Ginsburgh studied with Paul Badura-Skoda, Vitaly Margulis and particularlyClaude Helffer in Paris for contemporary music and Jerome Lowenthal in New York.

He premiered many new pieces and has been awarded the Belgian composers' union for his implication in performing Belgian contemporary music. He regularly plays with the Ictus Ensemble under George-Elie Octors. From 1990 on, member of the Bureau des Pianistes and since 1991, he participates actively to the Contemporary Music Spring Festival Ars Musica in Brussels. In 1998, Ginsburgh co-founded Le Bureau des Arts] now Sonar, an active group of artists dedicated to different types of artistic expression and creation including music, dance and literature. He was artistic director of the Centre Henri Pousseur (fr) dedicated to electronic music and live electronics from 2010 until 2013.

He studied philosophy at the Université libre de Bruxelles and also wrote several articles about politics, and the interpretation of contemporary music.