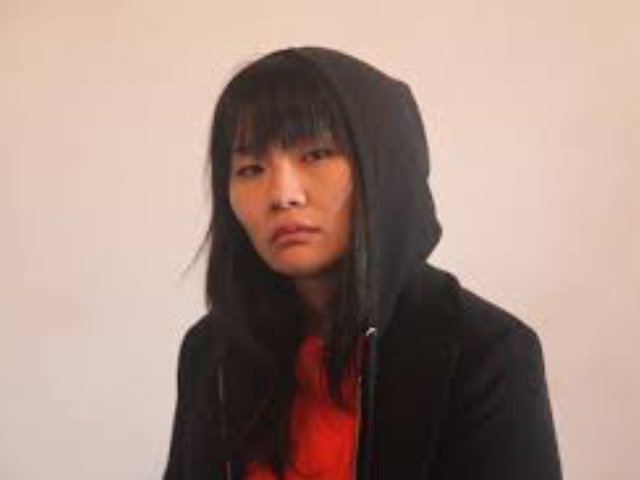 Okkyung Lee live and telling about her artistical life.

a native of korea, okkyung lee has been developing her own voice in a contemporary cello performance, improvisation and composition. with her solid classical training as a foundation, she incorporates jazz, sounds, korean traditional music, and noise with extended techniques to create her unique blend of music.

okkyung has released the following albums: noisy love songs (for george dyer) and nihm on tzadik; the bleeding edge with evan parker and peter evans on psi; duo lp anicca with phil minton for dancing wayang solo cello album i saw the ghost of an unknown soul and it said… on ecstatic peace!; a duo recording with christian marclay, rubbings on my cat is an alien (lp)/ a silnet place (cd); check for monsters with steve beresford and peter evans on emanem. recently she finished working n a duo withpaul lytton and another duo albums with john edwards.