Interview with Lee Ranaldo talking about his "Lost Highways" exhibition, his musical projects and a lot of his life / live experiences and much much more.

Solo album “Between the Times and the Tides” released March 20, 2012 on Matador records, with contributions from Steve Shelley, Nels Cline, John Medeski, Alan Licht, Irwin Menken, Jim O’Rourke, Kathy Leiesen, Leah Singer and Bob Bert. Live dates with 4 piece band commenced in early 2012 and will continue in various far-flung spots around the globe for the foreseeable future, now with Tim Lüntzel on bass… New album completed June 2013, to be released on Matador in October 2013.

Leeʼs artworks and videos have been on view in the past couple years in gallery and museum shows in places such as Porto, Halifax, Miami, Tampa, Vienna, Prague, Gent, Bratislava, Auckland, Salt Lake City and in Brooklyn and Manhattan.

Most recent books: Against Refusing [Waterrow Press 2010]; How Not To Get Played On The Radio [SoundBarn 2011]. 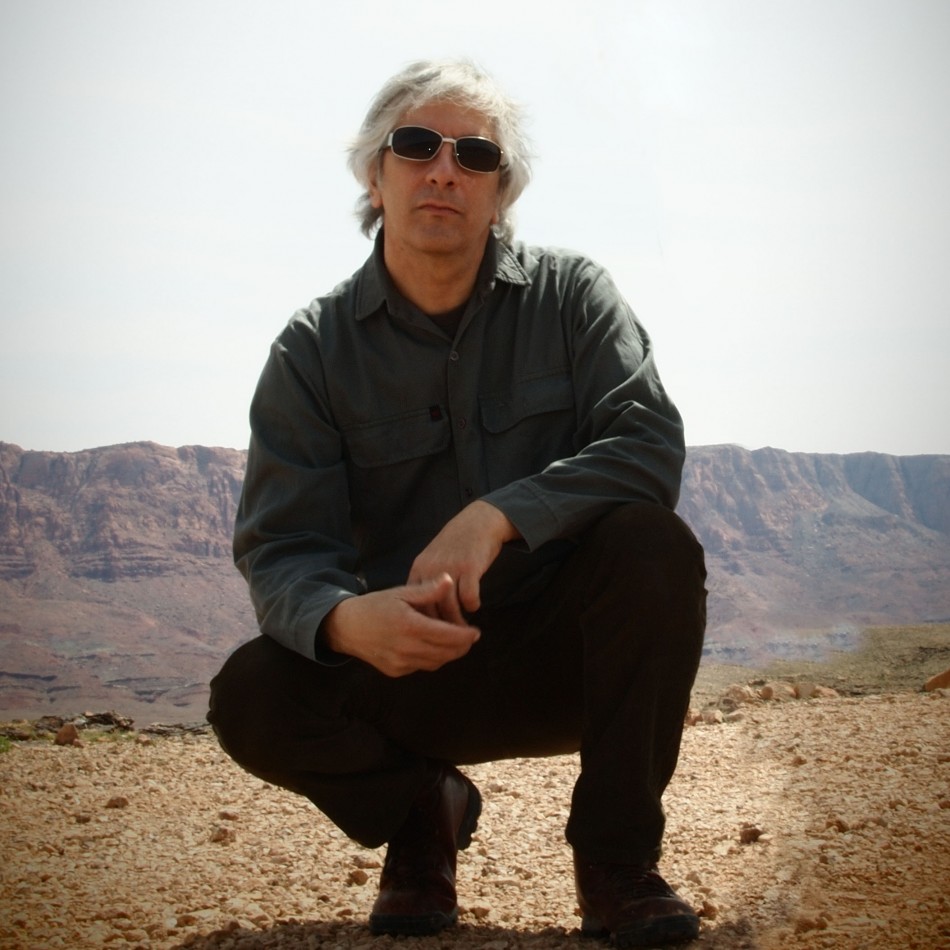 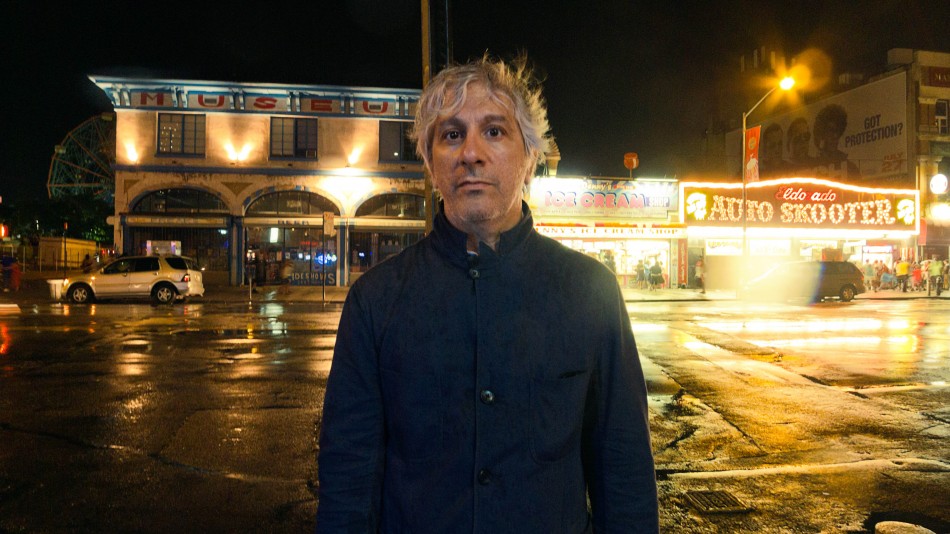 diffusion le 06/12/2022
David Krakauer
David Krakauer was recently a guest in Brussels to perform a breathtaking concert with Kathleen Tagg during Ars Musica. The …

diffusion le 13/12/2022
Åke Parmerud
Åke Parmerud has successfully pursued a professional career in contemporary music and media art since the late 70’s. Although he …