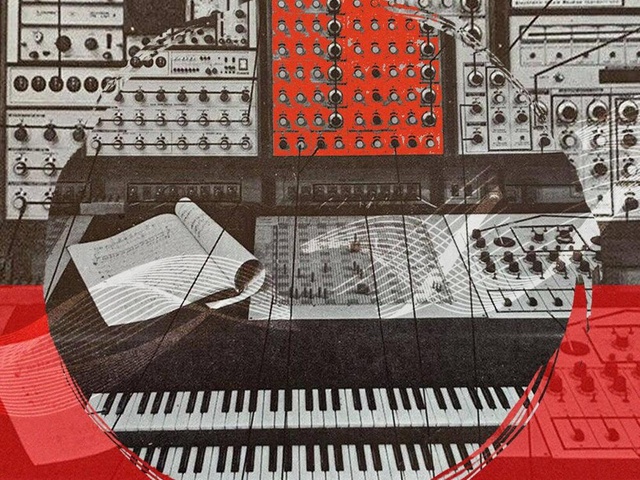 Paul Pignon was born and grew up in the UK. Began playing jazz at 15. Studied physics at Oxford. While there in 1961 he made his first forays into non-idiomatic improvisation, abandoned Ph.D research at Oxford in favour of music. He moved to Yugoslavia and co-founded the Radio Belgrade Electronic Studio. 14 years working with the Synthi 100 which was originally custom built for the Studio. Active as composer of chamber, vocal electronic and improvised music there, leading the group Interaction.
In 1986 he moved to Sweden, composing and developing computer music software at Elektronmusikstudion (EMS Stockholm ). Member of FSTand Fylkingen. Producer at Fylkingen 1988-1992. Active as composer of electronic and instrumental works, and real-time composer on single reeds, didgeridoo, recorders, voice, laptop; currently with BOP, BONON, 2+(with Liisa Pentti), Free Speech, The Great Learning Orchestra, and other ensembles in Sweden and abroad.
Currently chairperson of SEAMS and till recently 2nd vice-chair person of Fylkingen.