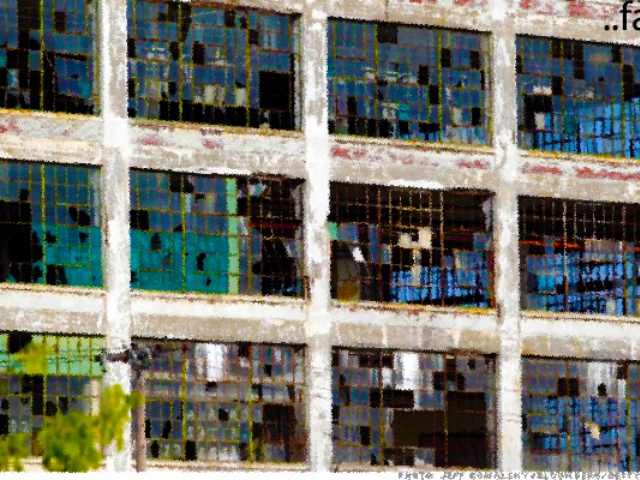 This episode of Radia focuses on concept of failure and its sources using radio art as its exploratory medium. Failure of technology, Failure of language, Failure of colonialism, Failure to induce laughter…ultimately, failure to fail and many more expressions of failure, inaction and irrelevancy of success.

James Goddard lives in Montréal, QC. He pays his bills by resisting oppressive working conditions and supporting better food options at Le Frigo Vert. He once interned at CKUT 90.3FM, before that he worked at CFRC 101.9FM and CHMA 106.9FM. His writing has appeared on Weird Canada and in Syphon magazine.