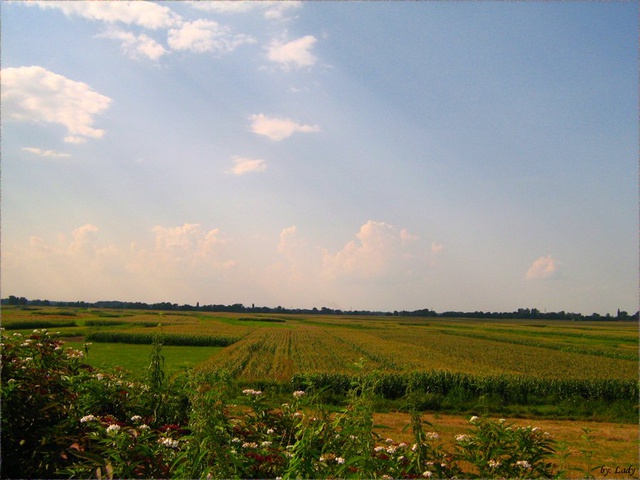 Paul B. Preciado calls for the universal use of dildos in order to denaturalize sexuality, to infect it with a thing that is not a copy of a penis but an object that is both a way to appropriate the ass as the universal passive and non-reproductive organ that all people have and a way to multiply sexual acts, distributing them throughout the whole body. In this radio show, simply called “OM 29 – Co-Fi-Re (Conceptual Field Recording) 2”, I’ve tried to create an analogon to this notion of denaturalization, which this time comes in the shape of denaturalization of the machine of mechanic reproduction, the recording device Zoom H2N, which is no longer used only as a device to reproduce reality, but a device which directly addresses the feelings of a subject who holds it. Denaturalization comes hand in hand with the fact that on the secondary level the recording device is still doing what it was devised to do ñ it records ñ but its primary practice is interwoven with the subject, who is afraid of walking in the dark in the foreign country and in the fields xe has never walked before. Subject knows what can xe expect, but xe never experienced it before. The flow of affects is pouring in xem, but the only thing to reassure xem that xe will be all right, is the device, which was primarily meant to only reproduce reality. The recording device Zoom H2N stops reproducing reality and stops being a substitute machine for capturing reality and becomes something else. (Andrej Tomaûin)