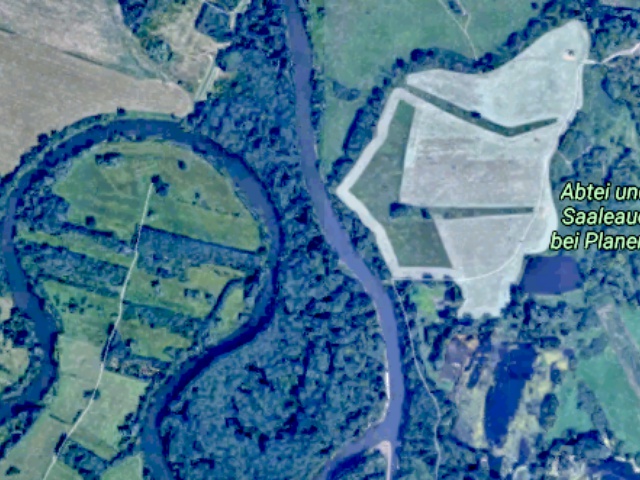 The spoken part of the text is in German and an illustrated text can be found here. Imagine an x/y axis in which the pedantry of the words is in proportion to the dissolution of the actual broadcast and you are entering into the mind of this work, the last part of a sequence begun in Spring 2015 with Score for Open Heart Surgery on Charlie Watts and continued in 2015/16 with Heart Like a Duck. It is a long-winded meditation on the nature of memory, the violence of identity, the origin of writing, the pressure of locale, all the usual stuff… influenced by Elias Canetti, WG Sebald et al.
The lyrics to the songs, sung in English, are made up of fragments from 1920s’ and 1930s’ rural American blues – Charley Patton, Robert Johnson, Willie Brown, Kid Bailey, Mississippi John Hurt, Skip James etc – as was the case with The Death of Kodak (which drew solely on words from a single song by Blind Willie McTell, Travelin’ Blues).
So – a synthesis, one that is self-indulgent, portentous and entirely fugitive. Note: Larry Shipping is the belief of some One Direction fans that two of its members are in a secret gay relationship. In this context, the point is the perverse, subversive and abundantly creative mode of consumption that Larry Shipping entails, and the cordon sanitaire it forms. On first contemplating the area around Halle, the flow of the river in the image above was suggestive.
Recorded at Radiophrenia, Glasgow; Telegraph Hill Festival, London; and Radio Revolten, Halle, Spring 2016 to Spring 2017.
Made in Europe.
Resonance FM