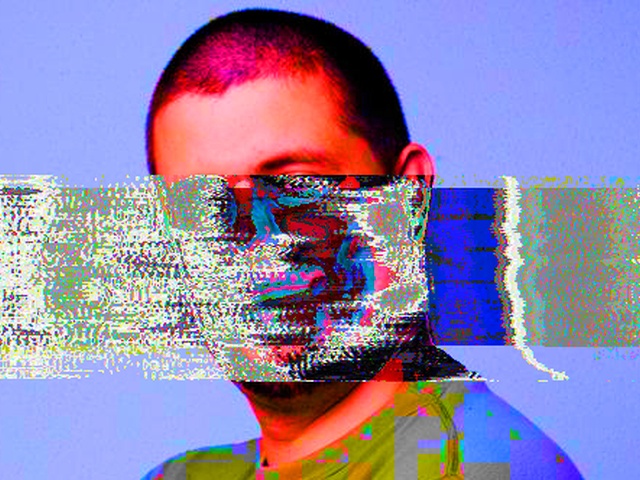 This is a mistake! by Wiener Radia Kollektiv for Radio Orange 94.0

The word “Glitch” is everywhere those days. In movies and TV shows, in clubs and galeries, on billboards, in magazines and all around the social network. Most people see it as a Digital failure, at best as a nice effect or plot device. But it’s so much more: Some kind of natural accuring Digital art. A new dynamic in modern Electronic music. A way to breech the boundries of the (Computer) system. A crack in the Utopian facade and a way to exploid the unknown possibilities of imperfection.

Peter Wetzelsberger and Lale Rodgarkia-Dara of the Wiener Radia Kollektiv attempted a brief history of Glitch, including some examples: