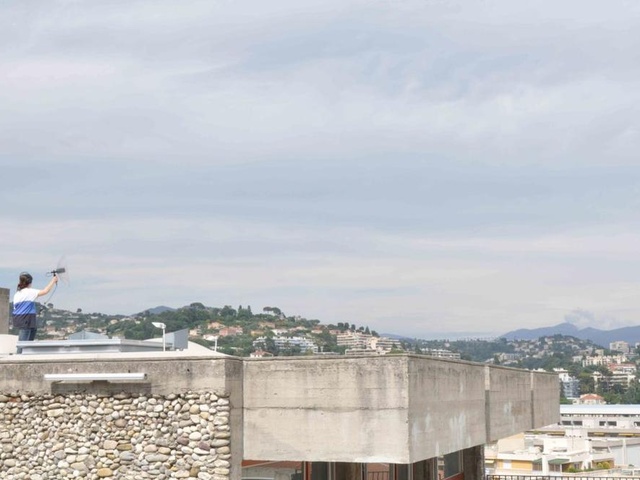 In Pantagruel Rabelais recounts the moment the bodies on the battlefield thaw he hears sounds, screams and onomatopoeia emitting from them. This image has always nourished my sound universe. I have tried to defrost my own sounds in different ways, I have even frozen speakers and microphones and recorded the process. For this radio version I propose a succession of landscapes that have been frozen inside my hard disk for some years. I like to remember the experience of my recordings. My tracks become an archive.  A moment of intimacy that makes me more aware. Marie Limoujoux is a sound artist, co-director of Viziradio, and founding member of the collective Wonder. She is also a graduate of the Villa Arson in Nice, where she attended the classes of Pascal Broccolichi for five years. Unlike more ‘traditional’ forms of radio creation, she has always dreamt of a free and experimental production charged with energy and at the centre of life. By making her own recording and broadcasting devices she explores the stratification of listening. In 2017, she created Viziradio in collaboration with artist Basile Peyrade: a sound and radio experimentation laboratory. Viziradio is a multidisciplinary platform that engages in the creation, production, broadcasting, archiving of sound and radio mediation. In January 2020 Viziradio will launch a scholarship to finance three radio creations.  One month writing residency in Corrèze (France) and access to the Vizir radio sound studio in Nanterre (Paris), with fees and production costs supported by the radio.The creation of this platform and the setting up of this scholarship is a political act. https://soundcloud.com/marie-limoujoux https://soundcloud.com/vizir-radio

A Radiophonic Quilt from Wave Farm