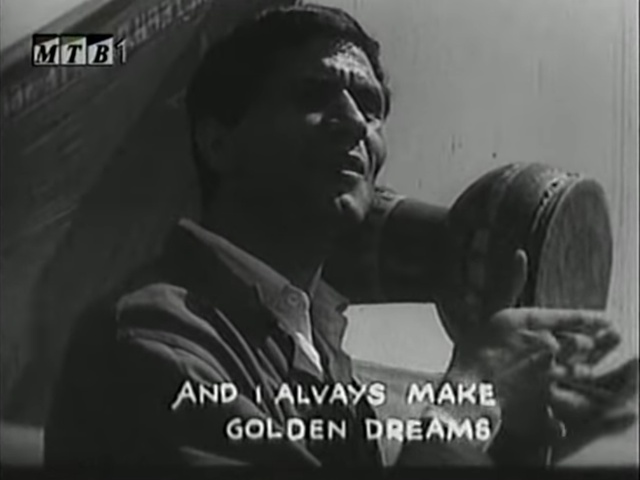 “Skopje 26th of July” is a radio piece dedicated to the victims 1963 Skopje earthquake. It contains sounds from documentaries about the city made just before and after the earthquake, news from the first Macedonian radio – Radio Skopje and music from the period.

Joana and Mihail are from Kanal 103. Risteska is a guitarist, Dimitrov is a film editor.