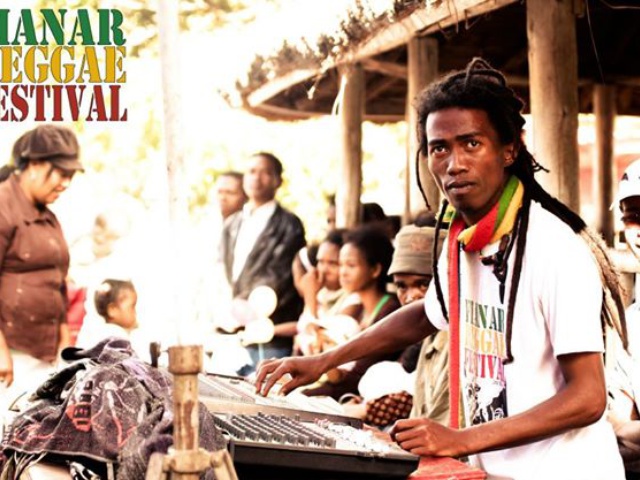 Summer is here! And it’s time to chill and relax yourself while you’re listening to a special Reservoir Dub radioshow… Good plan, isn’t it? Today! To travel and feel the holiday’s spirit, we’ll spread the second part of our Radiophonic Focus about the Fianar Reggae Festival 2014, in Fianarantsoa, Madagascar. Remember, we broadcasted the first part of this documentary on the 11st of september on Radio Panik… To resume the matter of this radio focus, Mighty Mat went during the last edition of the festival on this big island in the middle of the indian ocean to meet and interview some malagasy artists… Back in Belgium, he decided to present a radio documentary about the festival and the malagasy reggae scene! Many big vibes are coming from this country far away, and this is a real discovery about some artists living and performing there ! Reggae is everywhere, and in Madagascar for sure, it’s a real mix between Roots and traditional Malagasy music. In this second part of the focus, you’ll meet and listen the malagasy artists & activists : Sammy (from Tarika Sammy band – artist FRF), Raya (artist FRF), Fony & Naïna (from Eka Zaho band), …

In the second part of the radio show, Ichman and Mighty Mat will select some inspiring dubz out of their private collection, trying to cross over the conventional styles!
Tune in at 9.30PM on Radio Panik 105.4 FM or via the stream.