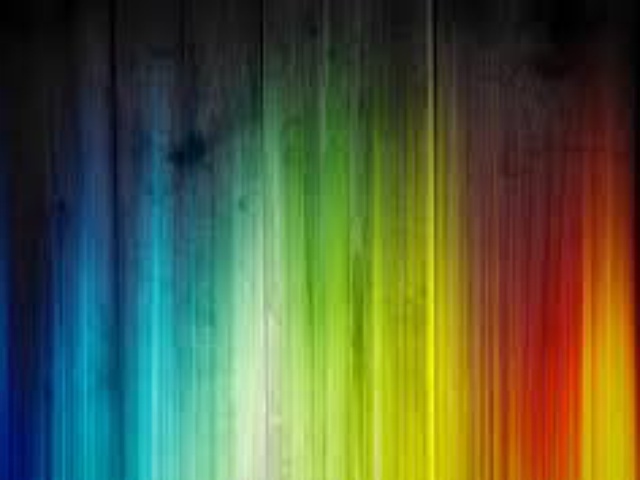 Part 2 of my Colours set: songs talking about colours in their different ways. The idea for making these sets started thanks to Ken Nordine, who make an album called Colors in 1966. Colors began as a short-lived series of radio commercials written and voiced at the behest of the Fuller Paint Company. The spots ran as scheduled; however, at the end of the campaign listeners began calling radio stations to request they be rebroadcast. Once word got back to Nordine, he rewrote the scripts -- sans sponsor of course -- and composed a few new hues to the initial order of ten. To accompany these quirky paeans, Nordine wisely chose the multi-talented Dick Campbell as his musical director. Campbell had contributed to the broadcast ads, providing apt sonic representations of Nordine's oft unconventional literal interpretations of a predominantly visual medium. Each selection runs roughly 90 seconds and represents a specific shade -- most of which are variations of those found on the aforementioned primary spectrum.

Colin Stetson - All the Colors Bleached to White

lately i've been haunted by a friendly demon keeping my eyelids open. while battling i made a soundtrack of music i like ...

this was les ateliers claus 2019

this one hour long set is a very short discription of what we've been doing at les ateliers claus in ...