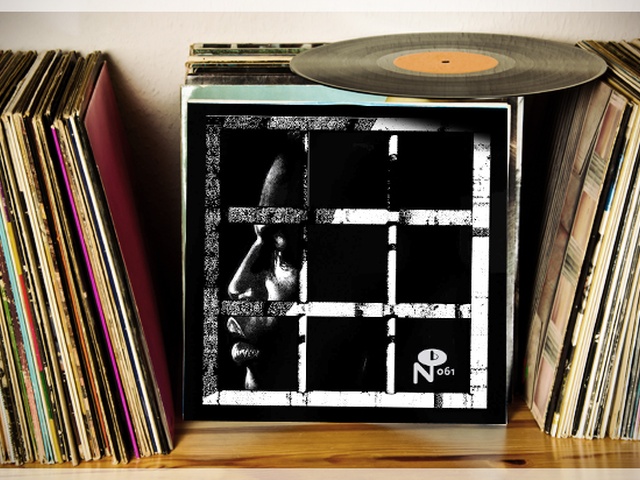 In Prison _ part 1: a set compiled with tracks recorded by inmates while being in jail. the recordings were made in various ways: over the phone, recorded by engineers, field recordings, live concerts, etc.. the amount of material that i found is large, so i had to make a selection. Some artists such as Bad Brains, Lifers Group and Freddy Fender are not in these playlists: the list of musicians and recordings made in jail is exhaustive and not complete by these two sets i made.

this was les ateliers claus 2019

this one hour long set is a very short discription of what we've been doing at les ateliers claus in ...