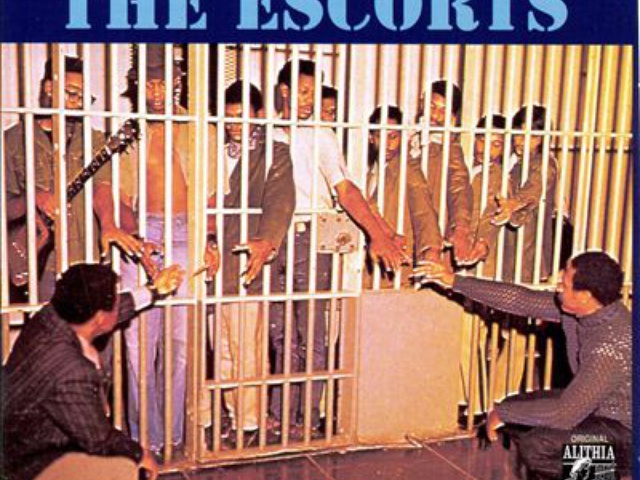 2nd part of the In Prison set. Music recorded in prison, some interviews with inmates, work songs, concert and in this set a few songs that talk about jail, but are not recorded in jail.  Most of the music is American, which is pretty logical, as there’s a lot of archival done, this in combination with 25% of all the inmates in the world being in American cells.  There’s some Australian music and also a great Russian inmate Oidupaa Vladimir Oiun, who’s record ‘Divine music from a jail” is highly recommended. The rest of the playlist is as follows..

Mac Dre – Back N da Hood
Prodigy – The Phone Tap (Welcome to State Prison) Prod. by SID ROAMS
Escorts – I’ll Be Sweeter Tomorrow
The Edge Of Daybreak – Eyes Of Love
Vic Simms – Get Back Into The Shadows
W. D. Alexander – Julie
LeadBelly – Midnight Special
J.B. Smith – I Got Too Much Time for the Crime I Done
Interview with Bama – What Makes A Work Song Leader?
“88” & Group With Axes – Rosie
Alan Lomax recording – How I Got In The Penitentiary
Vernon Wray – Prison Song
Oidupaa Vladimir Oiun – How The Shadow Is Clear
Glen Sherley – Looking Back in Anger
Charles Lee Guy III – There Goes A Lonely Man
Dock Boggs – New Prisoner’s Song
Porter Wagoner – Soul Of A Convict
big joe williams – prison bound
Robert Pete Williams – I’m Blue As A Man Can Be
Freddy Fender – Oh my love
Porter Wagoner – Folsom Prison

this set is compiled with songs talking about food , using it as their theme, a metaphor or allegory. I ...

Today i'm gathering my most apostolic records and bring these miraculous tunes to the Radio Panik headquarters and make us all believers. No ...

Today i'm gathering my most apostolic records and bring these miraculous tunes to the Radio Panik headquarters and make us all believers. No ...

This set is dedicated to musicians who composed songs talking about their secrets, secretive worlds and other subjects that can’t see ...