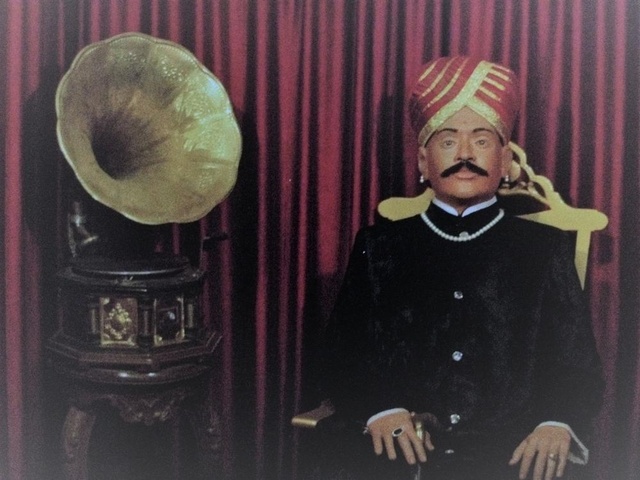 Robert Millis is known for many things: co-founder of Climax Golden Twins, Messenger Girls Trio, and AFCGT; co-producer of the Victrola Favorites -book (Dust-to-Digital) and cassette series; filmmaker and producer for the Sublime Frequencies label (most recent collections include the “Deben Bhattacharya: Men and Music on the Desert Road” and “Indian Talking Machine” -books); His scholarship into the hidden corners of music across the world has also earned him a Guggenheim and Fulbright fellowships. For more see https://robertmillis.net/