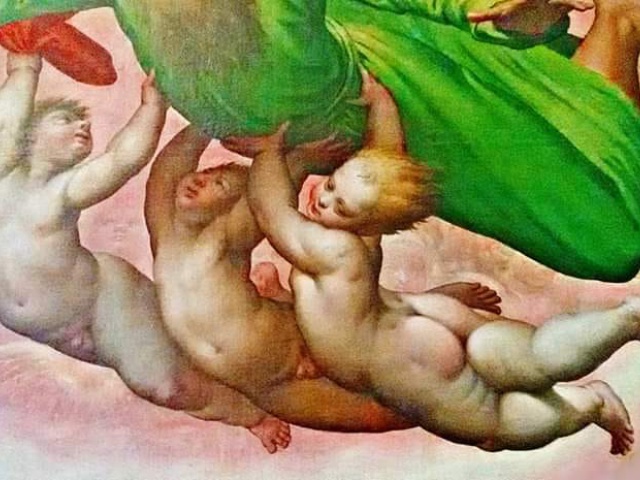 1. Shhhh (from the album IF NOT NOW WHEN)

2. Zarrin (from the album IF NOT NOW WHEN)

3. Whispers of secret words (from the album WHISPERS OF IMMORALITY)

4. All the blue skies (from the album IF NOT NOW WHEN)

5. Memories (from the album SILENT VOYAGE)

6. No sound but the wind (from the album AN UNBEARABLY SHORT GLANCE)

7.  Only now (from the album AN UNBEARABLY SHORT GLANCE)

8. The final act (from the album THE EXILE OF DREAMS)

9. Pagan invocation (from the album PICTURES FROM INSIDE)

10. He said to me (from the album SILENT VOYAGE)

11. Foreboding (from the album PARA-PHRASES)

13. In vain (from the album THE EXILE OF DREAMS)

14. Farewell (from the album THE EXILE OF DREAMS)

Born in Athens, Vangelis Katsoulis studied music in Greece and Germany. He made his debut in 1975. His compositions have been performed in Greece and abroad ever since. Up until 1979, Katsoulis’ music is influenced by the avant garde movement of that time. After 1979, he turns into minimalism, while three years later he applies elements of jazz into that genre. At the same time, he forms a collective of musicians, enhancing that style as well as improvisation in his new compositions. In 1981 he takes a grant from the AMERICAN FOUNDATION FOR PERFORMANCE ARTS. Since 1983, the use of music technology becomes gradually apparent in his compositions, exploiting technological advancements, without diminishing the importance of the human factor and the creative involvement of the performer. Today, he is striving for simplicity, trying to express the most, using the least.

In addition to symphonic, chamber, choral works and songs, Katsoulis has also composed numerous soundtracks and music for the theatre, as well as for the radio and television. He was awarded the first prize for best soundtrack at the 1994 Thessaloniki International Film Festival. Furthermore, he has collaborated with a number of Greek and international choreographers, a creative impulse that has influenced his music.  Apart from composing, Katsoulis explored the recording production area and founded a small record company as well as a professional recording studio.

He has an extensive discography and for many years was a friend and an associate to Manos Hadjidaki’s infamous managing of the Third Program of Public Broadcasting Radio. His previous album, “Through the dark” featuring Markus Stockhausen, Arild Andersen and David Lynch, started as a commission by the Athens Concert Hall Organization (Megaron) and was premiered there in January 1996. A year later, it was released by Lyra, and was acclaimed by the music critics as the best jazz CD in the country so far. His album “Silent Voyage” was elected as one of the best albums of the year, best albums of the last 10 years and best albums of the last 20 years among all kinds of music of international discography. The next album of his group was called “An Unbearably Short Glance" and the last one is “The Exile of Dreams”.

A few interesting articles on Vangelis can be found here and here.