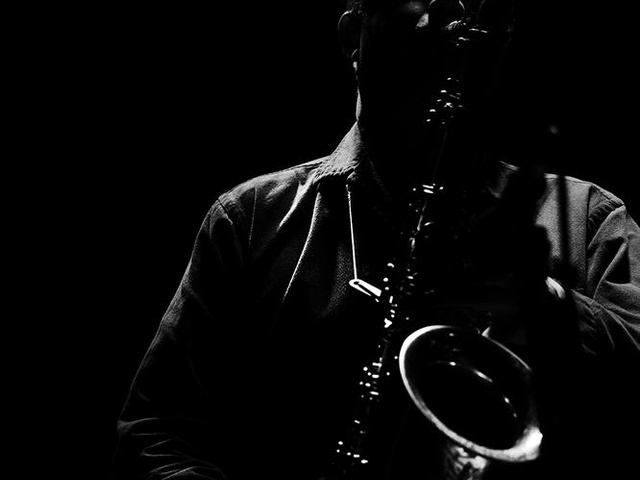 From jazz to gnawa music, electro-acoustic trance to total improvisation, in solo or in a big band, collaborating on dance and theatre productions and making soundtracks for movies (including “John From” which got him a nomination for Best Original Music at the Fénix Awards 2016 in Mexico), João Lobo maintains a versatile career as a musician mainly playing the drums.

He has recorded more than 40 albums, some self-produced and others for labels such as ECM, Clean Feed, CamJazz, De Werf, El Negocito, three:four records, Challenge, NEOS.

John's work ranges through improvisation, his own compositions, multitracked pieces and explorations with feedback, unusual acoustics and non-concert locations.

He is well known as a solo performer who attempts to engage with the uniqueness of place. Resonant Spaces is a collection of site-specific performances collected during a tour of unusual locations in Scotland and the Orkney Islands.