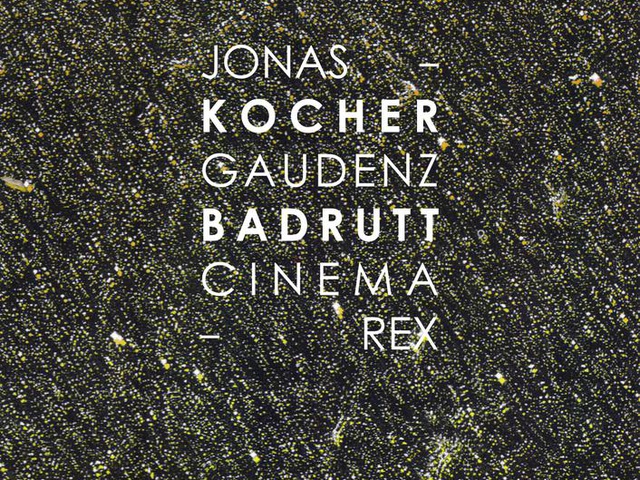 Having collaborated for many years now, Badrutt and Kocher play improvised music. Through this practice they explore the relation between the very electronic sounds of the accordion and the instrumental potential of the electronics.
There is no electronic processing of the accordion, more the opposite: the acoustic sounds tend to influence the machine, creating accidents and random behavior of the electronics.
Badrutt and Kocher also take care of the acoustic specificities of the spaces where they play, taking it as a fundamental element of the performance. Through this subtle tuning between the playing and the space, every sound performance becomes site specific.

The concert at Rex was the last of a small tour in the Balkan region. Hours of travelling around on bad roads with old albanian taxis and public buses, fastidious border crossings and concerts in very different venues: a quiet basement in Athens, an old industrial building in a no man’s land area in Tirana, a very small bar in the middle of a fancy bars area in Skopje and the beautiful old cinema REX in Belgrade.
Our music evolved quite a lot during the tour, the context as well as all the people we met and the places we stayed, having definitely an influence on our playing. This recording aims to document our practice in a specific context at a specific time. No concept before playing, no edits or re-composing after. It is just what it is, improvised music.