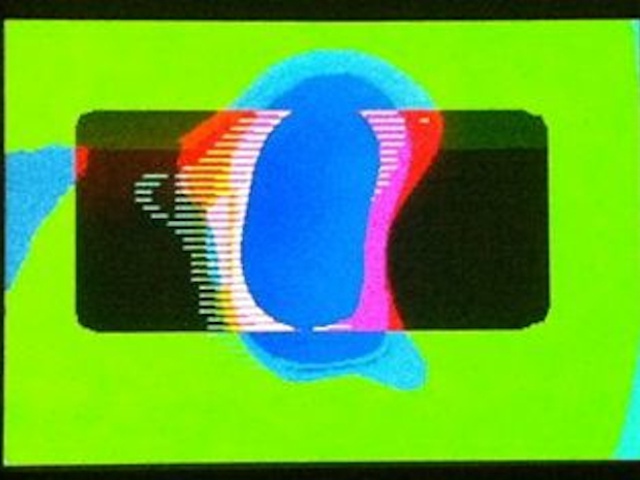 Part 1. Imagine that we are speeding away  from the Earth

Part 2. Music of our Spheres

Transmissions is a radio piece that seeks to listen to the past. It is a collage of transmissions voyaging through human broadcast history and reaching past our own galaxy. The first part, Imagine that we are speeding away from the Earth, is based on the notion that everything we broadcast is still traveling from our planet out into space. As we move forward, we can hear our past. This section includes transmissions of all kinds, including Skype transmissions, mysterious numbers stations, broadcasts of rocket launches, interviews, songs, newscasts, popular songs, television themes, public service announcements, etc. The second part, Music of Our Spheres, uses recordings made by scientists interpreting readings from the Voyager and Cassini space probes. We hear sounds emitted by Earth (distinct whistlers shooting past and a “hiss” that sounds like breathing), Mars (small and metallic), Jupiter, and Saturn. The very last sound in the piece is the sound of the Big Bang as interpreted by Professor J. G. Cramer of Washington State University.

Lona Kozik is a pianist, composer and radio maker. “I play things. I write things. Sometimes I do both at the same time. Sometimes I play the things I write, but often times, I don’t.”  For more information, go to

A Radiophonic Quilt from Wave Farm