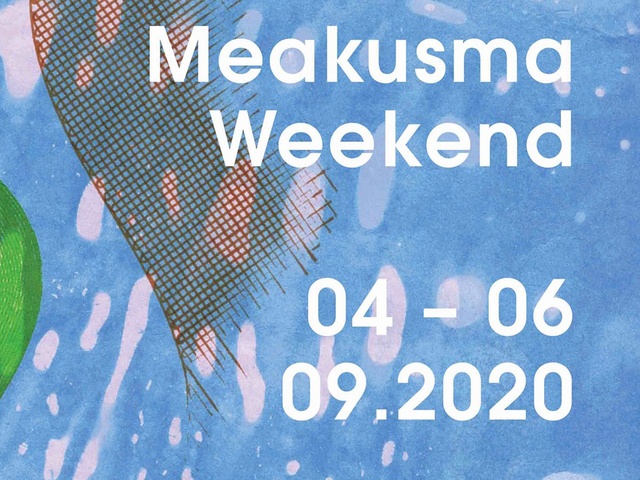 Producer and Dj Marfox is a downright urban, suburban and ghetto legend in Lisbon, as well as a renowned name on a worldwide network of dedicated seekers of new developments in electronic dance music for more than a decade now. Having also released on Lit City Trax, Warp Records and produced remix work for artists such as tUnE-yArDs, Elza Soares, Fever Ray or Panda Bear (Animal Collective), he is undoubtedly one of the figure-heads of the roster of Príncipe. He returned in 2016 to the Lisbon based dance label with his EP “Chapa Quente”, lauded by FACT Magazine as “practically perfect” or distinguished as “Album Of The Month” on Mixmag’s April issue, besides celebrated spots on several relevant end of year lists (FACT, XLR8R, Crack, Thump, ..).
Marfox’s been playing live extensively in the last few of years in Europe and the UK, visits to the US, Canada, Russia, Brazil, Kenya, Uganda and East Asia.
Currently he’s focusing on finishing a new EP, following a year where his studio time was committed to new creative avenues such as the acclaimed commissioned music for an art installation by artist Natascha Sadr Haghighian for the German Pavillon on the Venice Biennale.

starting from something blank

never been served the main dish

to exercise is to focus on heartbeats

This activity can be meditative